It is known that strong fear, unpleasant surprise, pain, gross scene or other strong stimuli or feelings may cause temporary bowel incontinence – an inability to prevent the passage of the stool. 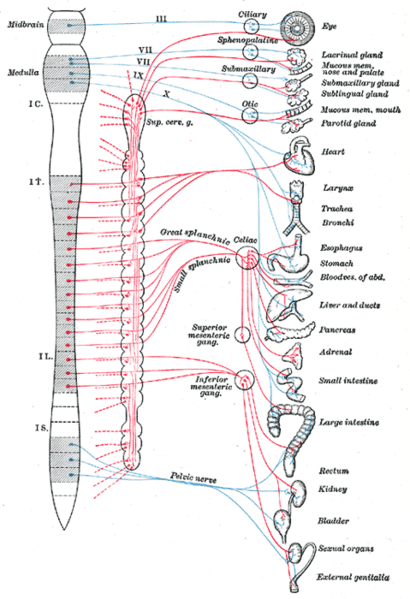 Picture 1. Autonomic nervous system (click picture to enlarge).
Both the large intestine and the bladder are controlled by
the sympathetic (red) and parasympathetic (blue) nerves.
(source: Wikipedia.org)

The same fight or flight mechanism as described above may take a role in a more prolonged stress. Nervousness before a school test, medical procedure or unpleasant meeting may cause diarrhea as long as the stress lasts.

Diarrhea alternating with constipation is characteristic in irritable bowel syndrome (IBS), where the colon is irritated by excited nerves and certain foods.

How to Prevent Diarrhea in Stress?

When constantly experiencing incontinence or diarrhea in stressful situations, the following may help:

Commonly, it is a wrong decision or hesitating that brings troubles, and not the stress itself.