Celiac disease is a condition that is receiving much more attention these days. Up until 2003, there was still uncertainty as to whether it should be classified as a condition on its own. However, a better understanding about the condition and public awareness means that celiac disease is now getting the recognition particularly in the media. But celiac disease is more than just gluten intolerance or a wheat allergy. The range of foods that can be a problem to a person suffering with celiac disease can extend well beyond what is thought to be a trigger.

Ideally every person with celiac disease should consult with a registered dietitian or nutritionist for a comprehensive eating plan that is individually tailored to the patient’s personal and cultural taste preferences. Unfortunately this is not always possible and many patients are misled into believing that they can safely consume many foods that are actually not suitable.

The importance of dietary management in celiac disease cannot be overstressed. The exact cause of celiac disease is unknown but it appears to run in families. Consuming wheat or other gluten-containing foods is not the cause. Instead wheat serves as the trigger due to the presence of a protein known as gluten that naturally occurs in wheat. It triggers inflammation of the bowels that leads to ‘flattening’ of the bowel wall. This reduces the surface area of the bowels and impairs normal absorption of different nutrients.

Celiac disease patients have to avoid gluten altogether. This does not mean that only wheat must be removed from the diet. Gluten is also found in barley and rye, as well as triticale which is a cross between rye and wheat. However, not all foods may be labeled with these grains yet still contain gluten. Therefore it is important to also exclude foods that contain:

Although most people now know of the importance of opting only for gluten-free foods, many celiac disease patients are not always able to avoid gluten altogether. Despite better labeling and the avoidance of wheat-based foods, many non-wheat products may be contaminated with wheat. In fact, unless a food manufacturing facility does not specifically cater for gluten-free products on separate lines, there is a significant risk of contamination. 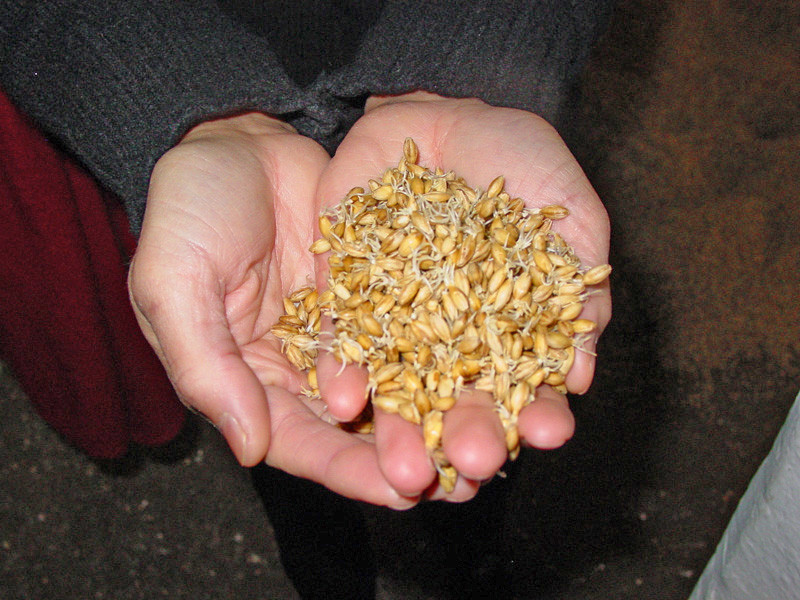 Barley and to some extent wheat are common ingredients used to make beer. These are two of the primary gluten-containing grain and beer is therefore a beverage that should be avoided by people suffering with celiac disease and gluten sensitivity. Unfortunately many beer drinkers are not aware of the gluten in the drink and there are myths that the fermentation process may break down gluten. This is untrue. There may be as much as 50g (grams) of gluten in 1 liter of beer (about 2 pints).

Breads and crackers may seem like obvious choices among the foods to avoid as gluten-containing grains are used in its production. However, it is not just about wheat. Remember that barley and rye are also a problem. Eating a rye bread is not advisable if you are avoiding gluten. Also be careful about gluten-free breads. While some manufacturers take all the necessary precautions, smaller producers may be unable to avoid contamination or may be unaware of it.

It is often unthinkable that cakes, pastries and cookies can be made without wheat flour. Most celiac sufferers have to stay away from these treats but it is possible to find gluten-free options. While some specialist bakeries may cater for gluten-free ranges, the risk of cross-contamination is usually a deterrent for celiac sufferers. Fortunately many baked products containing polenta or nut flour like almond meal may be a safer option. However, it is important that celiac patients be cautious and sometimes baking these treats within your own home may be safer than commercial products.

Flour is a commonly used thickening agent in gravies and soups. In most instances it is wheat flour that is used. Commercial gravies and soups may therefore not be a safe option unless it is specifically labeled as gluten-free. It is almost important that commercial gluten-free gravies and soups are only sourced from reputable manufacturers whose gluten-free labeling can be trusted. Alternative options can include corn flour and potato flour or even nut flour, although the taste may be altered accordingly. 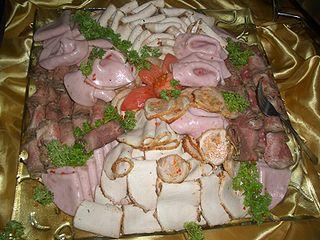 Meat products may seem like unlikely sources of gluten but it largely depends on the processing. Deli meats may incorporate gluten-containing products during processing. Some of these ingredients may not obviously appear to contain gluten and manufacturers may not be diligent when it comes to listing the specific ingredients. In many countries food agencies allow manufacturers to exclude ingredients from the packaging if it does not exceed a specific threshold like 5% of the volume of the end product.

Therefore it is important to find deli meats that are clearly labeled as being gluten-free. Self-basting poultry like chicken and turkey may also contain gluten within the basting liquid. Recipes vary among manufacturers and unless it states gluten-free, it may not be so even though the ingredients do not specifically mention gluten-containing products. The type of basting can vary greatly but the gluten-containing grains that were used in pre-basting additives can also be a problem even if it is not directly added to the final basting recipe.

Even small quantities of gluten-containing foods can be a problem. A little dash of your favorite sauce on your french fries or a light drizzling of salad dressing may be a trigger in celiac disease. While sauces may be using wheat flour for thickening, apart from the other ingredients that it utilizes in it production, salad dressing seems like an unlikely trigger. But salad dressings may also use gluten-containing substances as a thickener just like sauces. Marinades and soy sauce should also be avoided unless it specifically states that it is free of gluten on the packaging. 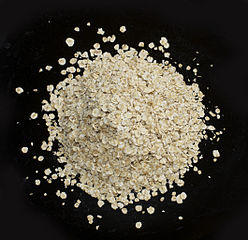 It may be surprising to find that oats can be a problem for celiac sufferers. Pure oats do not contain gluten. But your favorite oatmeal may in fact be cross-contaminated with gluten-containing grains like barley, rye or wheat. To further complicate the issue, some celiac patients may also react to another grain protein known as avenin. Although this is rare, it is important for celiac patients to take note of reactions they may have to oats and oatmeal that does not specifically indicate that it is gluten-free.

What I need to know about celiac disease. NIH.gov