The cell is the basic functional in a human meaning that it is a self-contained and fully operational living entity. Humans are multicellular organisms with various different types of cells that work together to sustain life. Other non-cellular components in the body include water, macronutrients (carbohydrates, proteins, lipids), micronutrients (vitamins, minerals) and electrolytes. A collection of cells that function together to perform the same activity is known as tissue. Masses of tissue work collectively to form an organ that performs specific functions in the body. Despite this structural organization, all activity boils down to the cell – a complex unit that makes life possible.

Parts of the Human Cell

The cell contains various structural components to allow it to maintain life which are known as organelles. All the organelles are suspended within a gelatinous matrix, the cytoplasm, which is contained within the cell membrane. One of the few cells in the human body that lacks almost all organelles are the red blood cells.

The main organelles are as follows : 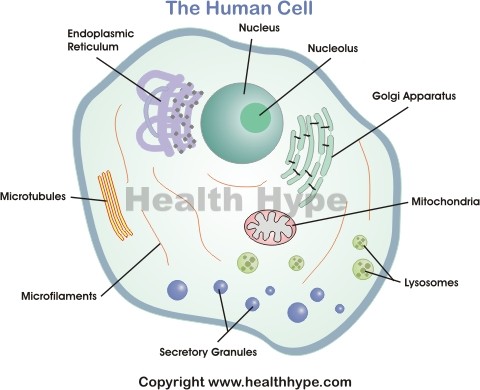 Diagram of the human cell illustrating the different parts of the cell.

The cell membrane is the outer coating of the cell and contains the cytoplasm, substances within it and the organelle. It is a double-layered membrane composed of proteins and lipids. The lipid molecules on the outer and inner part (lipid bilayer) allow it to selectively transport substances in and out of the cell.

The endoplasmic reticulum (ER) is a membranous structure that contains a network of tubules and vesicles. Its structure is such that substances can move through it and be kept in isolation from the rest of the cell until the manufacturing processes conducted within are completed. There are two types of endoplasmic reticulum – rough (granular) and smooth (agranular).

Lysosomes are vesicles that break off from the Golgi apparatus. It varies in size and function depending on the type of cell. Lysosomes contain enzymes that help with the digestion of nutrients in the cell and break down any cellular debris or invading microorganisms like bacteria.

A structure that is similar to a lysosome is the secretory vesicle. It contains enzymes that are not used within the cell but emptied outside of the cell, for example the secretory vesicles of the pancreatic acinar cell release digestive enzymes which help with the digestion of nutrients in the gut.

These organelles are very similar to the lysosomes and contain enzymes that act together in the form of hydrogen peroxide to neutralize substances that may be toxic to the cell. Perioxisomes are formed directly from the endoplasmic reticulum rather than from the Golgi apparatus like lysosomes.

These are the powerhouses of the cell and break down nutrients to yield energy. Apart from producing its own energy, it also produces a high-energy compound called ATP (adenosine triphosphate) which can be used as a simple energy source elsewhere. Mitochondria are composed of two membranous layers – an outer membrane that surrounds the structure and an inner membrane that provides the physical sites of energy production. The inner membrane has many infoldings that form shelves where enzymes attach and oxidize nutrients. The mitochondria also contain DNA which allows it to replicate where and when necessary.

The nucleus is the master control of the cell. It contains genes, collections of DNA, which determines every aspect of human anatomy and physiology. The DNA which is arranged into chromosomes also contains the blueprint specific for each type of cell which allows for replication of the cell. Within the nucleus is an area known as the nucleolus. It is not enclosed by a membrane but is just an accumulation of RNA and proteins within the nucleus. The nucleolus is the site where the ribosomal RNA is transcribed from DNA and assembled.

Microfilaments and microtubules are rigid protein substances that form the internal skeleton of the cell known as the cytoskeleton. Some of these microtubules also make up the centrioles and mitotic spindles within the cell which are responsible for the division of the cytoplasm when the cell divides. The microtubules are the central component of cilia, small hair-like projections that protrude from the surface of certain cells. It is also the central component of specialized cilia like the tail of the sperm cells which beats in a manner to allow the cell to move in a fluid medium.

Pictures of Different Cells in the Body 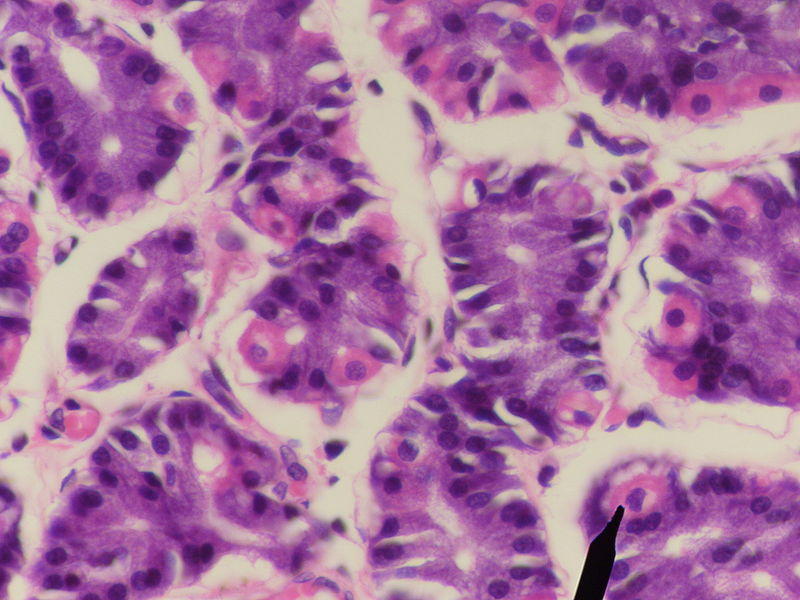 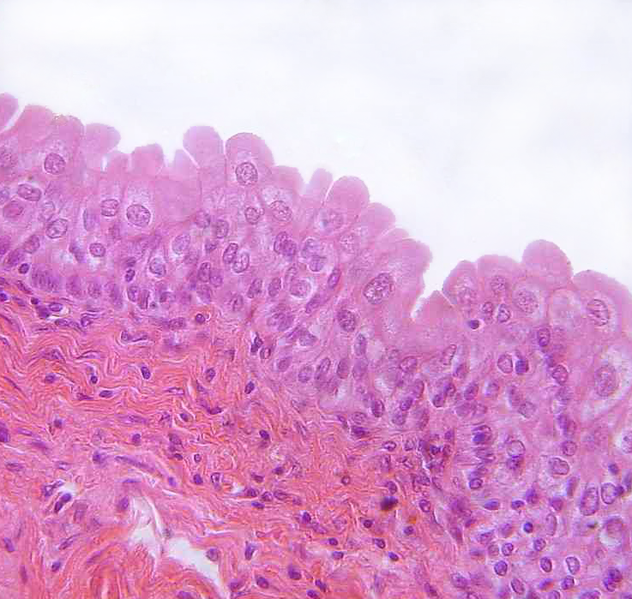 Functions of the Human Cell

The functions of the human cell varies based on the type of cell and its location in the human body. All the organelles work together to keep the cell alive and allow it to carry out its specific function. Sometimes these organelles are highly specialized and can vary in size, shape and number.

The organelles are the most basic functional units but it cannot exist and operate without the cell as a whole. Its functions include intake of nutrients and other substances, processing of these compounds, production of new substances, cell replication and energy production. In specialized cells that need to be motile, like sperm cells, tail-like projections allow for cellular locomotion.

The function of each organelle has already been discussed but is worth considering in summary.