Normal bowel habit means passing stool anywhere between three times a day to three times a week. More frequent or infrequent defecation may be classified as diarrhea or constipation, respectively. However, the volume of stool as well as the shape and size of the stool is not often taken into consideration. Sometimes the stool volume may be large or the stool itself may be big, while at other times the volume can be small.

What are small bowel movements? 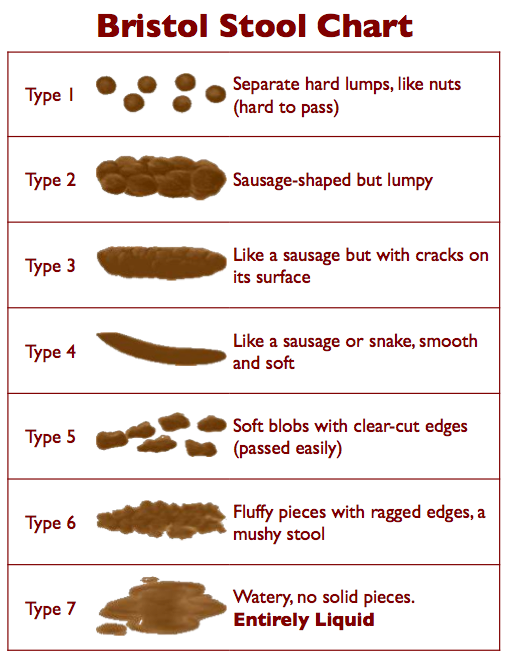 The causes of small bowel movements is largely the same as the causes of constipation. The conditions discussed below does no cover all the possible causes of constipation since this is a symptom that may arise for a variety of reasons. Passing stool fewer than three times in a week, particularly where the stool is hard and there is straining to defecate is medically considered to be constipation. It may be accompanied by other symptoms.

Since normal stool is made up of at least 60% water, insufficient water intake may therefore contribute to constipation even if a person is not dehydrated. Excessive intake of diuretics like alcohol and caffeine beverages may lead to dehydration and therefore diarrhea.

Poor fiber intake is another known contributor to constipation. However, there are a number of foods that cause constipation or may contribute to it.  People who are inactive may also experience constipation but a sedentary lifestyle is one component alongside dietary factors. 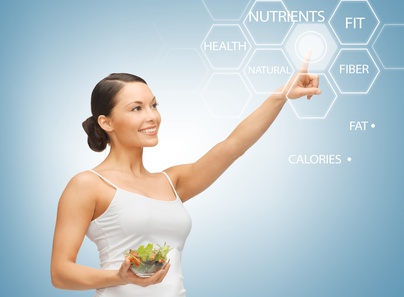 Defecation is carefully controlled and coordinated by the nervous system. Nerve impulses stimulate the muscles of the colon, rectum and anus to contract and relax in order to pass stool. Therefore certain nerve conditions can lead to constipation. This includes conditions such as:

Movement of food, waste and stool through the bowels is facilitated by the rhythmic contraction and relaxation of muscles in the bowel walls. If these muscles are damaged or diseases, bowel motility is impaired and this leads to constipation. It is seen in conditions where:

Any obstruction in the colon, rectum or anus can prevent the passage of stools. This may not be a complete blockage but a full bowel movement is not possible. This is also known as obstructive constipation or obstipation. The obstruction may be due to a mass or narrowing of the bowel. This is seen in conditions such as:

The enlarged uterus in pregnancy can also press against the colon and rectum and cause a blockage. This is not a pathological cause (disease) but may still result in symptoms like constipation. Furthermore the elevated hormone levels that occur in a normal pregnancy may also play a role in constipation beyond the obstruction caused by the enlarged uterus. However, the blocked bowel is a temporary problem in pregnancy. 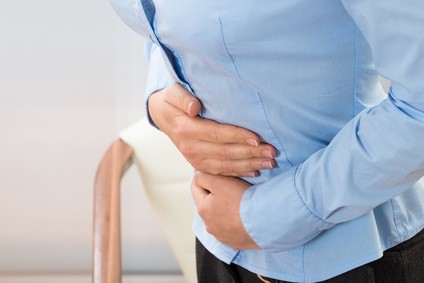 It is known that psychogenic factors can impair normal bowel movement thereby leading to constipation. While it may be seen in conditions like depression, constipation may also occur with anxiety, strong emotions like fear and psychological stress. Painful bowel movements may also lead to a suppression of bowel habit as a person is afraid of passing stool due to the pain arising.

Constipation may also be associated with various other conditions, including:

Sometimes constipation may occur after a period of diarrhea. This may be seen in conditions like mixed-type irritable bowel syndrome (IBS) where diarrhea and constipation alternate. It can also arise in these cases due to the excessive use of anti-diarrheal medication to stop the diarrhea. A secondary slowdown of bowel motility and disturbances in the normal intestinal flora (“good bowel bacteria”) can also lead to constipation after diarrhea.
Last updated on August 29, 2018.