Diabetes mellitus is one of the most common chronic conditions across the globe, particularly in developed nations. It is often associated with obesity, a sedentary lifestyle and a family history of diabetes. Like many other chronic conditions, you may not know you have diabetes for months or even years until the symptoms become evident or the changes in the blood glucose levels are detected upon routine screening. However, many diabetics also believe that if they are asymptomatic then their diabetes is under control. Similarly they believe that they can continue eating whatever they want, not exercise and even skip their diabetes medication and ‘catch up’ later once the diabetes becomes more serious.

However, these are misconceptions about diabetes mellitus. If you are a diabetic, you need to constantly monitor and manage your condition. The presence or absence of symptoms are not an effective way of deciding when to test your blood glucose levels or when to start on the dietary, lifestyle and medication program. It has to be started and adhered to from the time that diabetes is diagnosed. In fact it is often said that every person should eat like a diabetic, even if they do not have diabetes themselves.

Failure to start diabetes treatment and management from the time of diagnosis can have very serious consequences. It may not occur within the first few months but eventually the damage that diabetes does to the body is irreversible. Trying to change your eating habits and taking your medication strictly at this point may not undo the damage that the diabetes has already done.

Most of us know the common signs of diabetes like a dry mouth, frequent urination and unexplained weight loss despite an increase in appetite. However, diabetes may sometimes not present with these symptoms, or if present it may not be prominent enough to make a person take notice.  Headaches, fatigue, itchy skin and repeated infections can also be signs of diabetes. Often other causes may be considered for these symptoms in the absence of common diabetes symptoms like a dry mouth and frequent urination, but diabetes is a complex and extensive condition that can affect almost any part of the body.

Most of the other signs of diabetes discussed below are complications of diabetes. A complication means that when a condition is severe, poorly managed or has existed for a long time then it can have other secondary effects on the body. Therefore the signs of diabetic complications discussed below is more likely to occur in a person who has long term and poorly managed, or untreated diabetes. It occurs faster in these cases. In simpler terms it means that you are not doing enough to control your blood sugar levels either by not following a diabetic eating plan, attempting to lose weight where necessary, exercising regularly and taking your anti-diabetic medication as prescribed.

Burning and Pain in the Legs

As the nerves of the legs become damaged due to the continuously high blood glucose levels, symptoms like burning and pain starts to arise. It usually affects the feet and legs but may also involve the arms and other parts of the body in due course. This is known as peripheral neuropathy and is further compounded by poor blood flow to the legs, which is yet another complication of diabetes mellitus. Eventually there is muscle weakness in the legs as well due to the nerve damage.

Nerves carry signals of different sensations (sensory) back to the brain and signals to control muscles from the brain to different parts of the body. Therefore sensory and motor activity is affected in long term diabetes. This is noted by reduced sensation in certain parts of the body, often starting with the legs. A person may be unable to feel a slight prick, insects crawling on the legs or does not feel that very hot water is unbearable. Eventually this becomes numbness where a diabetic is unable to perceive any sensation on the affected area.

It is not only the nerves that control sensation and activity of the limbs that are affected. Even nerves under involuntary control and those controlling the smallest muscles in the body may be damaged over time. Those under involuntary control are part of the autonomic nervous system and damage to these nerves is known as autonomic neuropathy. Like peripheral nerve damage, it is another type of diabetic neuropathy. It can affect bowel motility and defecation thereby leading to constipation. But it can also lead to incontinence, both of the bladder and bowel, where a person cannot restrain urination and defecation respectively.

High blood pressure is another consequence of poorly managed diabetes mellitus over the long term. Hypertension occurs for several reasons. One of the major factors in diabetes mellitus is that the nerves controlling the blood vessels becomes damaged. It impairs the body’s ability to widen and narrow the blood vessels to alter the blood pressure. However, the vascular complications do not end there. Diabetes contributes to narrowing of the arteries. It is most significant when it affects the arteries of the heart (coronary artery disease) and arteries to the brain thereby increasing the chances of a heart attack (myocardial infarction) or stroke (cerebrovascular accident).

Diabetes also affects the heart severely over time. These cardiac complications are known as diabetic heart disease. Diabetes affects heart structure and function in various ways like causing damage the heart muscle (cardiomyopathy). Eventually cardiomyopathy will lead to heart failure as well as abnormalities in the rate and rhythm of the heartbeat known as arrhythmias. These effects on the heart are very serious. It can be managed for a period of time but is largely irreversible. Depending on the severity and duration, it can lead to death in due course.

Long term and poorly managed diabetes affects the eyes and vision in several ways. The most notable is the formation of cataracts where the lens of the eye becomes cloudy. Diabetes also leads to glaucoma. While a cataract is largely curable with the surgical replacement of the lens, other eye conditions caused by diabetes are not always so. One of these conditions affects the retina of the eye and is known as diabetic retinopathy. It is a serious eye condition that can lead to blindness. 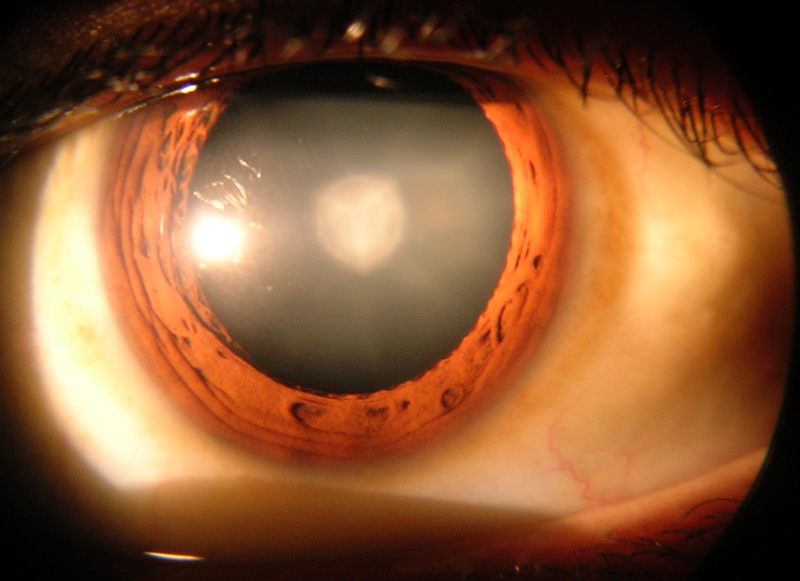 Diabetes damages the kidneys both directly and indirectly. This kidney damage is known as diabetic nephropathy. The elevated blood glucose levels causes changes in the filtering apparatus of the kidneys. Indirectly, diabetes contributes to hypertension (high blood pressure) which in turn damages the kidneys over time. Eventually the kidney damage is irreversible. Chronic kidney failure means that the kidneys cannot filter the blood effectively to remove wastes and toxins from the bloodstream. Dialysis, an artificial means of filtering the blood, is necessary until a healthy kidney can be transplanted.

Both the nerve and blood vessel damage in the legs leads to a host of complications. Firstly, a diabetic with muscle weakness, poor eyesight and other complications is more likely to sustain injuries particularly of the legs. Secondly, the nerve damage (neuropathy) of the feet and legs means that minor injuries are not often perceived and therefore treatment is delayed. Coupled with the low immune defenses in diabetes as well impaired blood circulation to the leg and feet, a simple cut can complicate into open sores (leg ulcers) and even progress to gangrene requiring amputation of the leg. Collectively these foot problems in diabetes is known as diabetic foot. 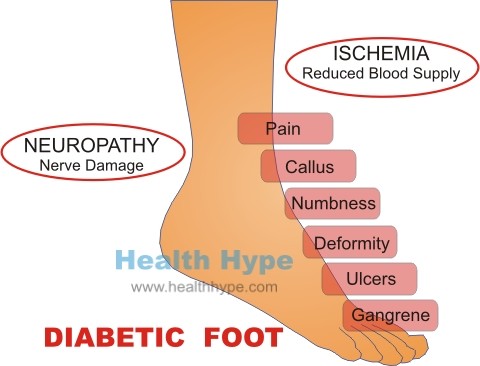 Poorly controlled diabetes leads to repeated infections for several reasons. The impaired immune system is one of the major reasons why diabetics cannot fight off infections effectively. The mouth is particularly prone to these infections. Persistent dryness (a symptom of diabetes) means that the microbe-combating properties of saliva are absent and together with other diabetes complications allows for microorganisms to easily infect the mouth cavity and associated structures. Gingivitis and periodontitis (gum and bone disease) is more likely to occur in diabetics as well as oral candidiasis (mouth thrush) among other infections. 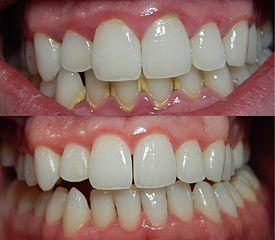