When you hear vitamin D, you think of strong healthy bones. Most people do, and rightfully so. Vitamin D plays a central role in bone health that calcium alone cannot manage. But the benefits of vitamin D does not start, nor end in your bones. The importance of this micronutrient is understated but medical science is constantly discovering new benefits of vitamin D outside of your bones. In fact, vitamin D has now found to be so crucial in your health that it could play a role in preventing heart disease, diabetes, depression, dementia and cancers.

It has been known for a long time that depression was more likely to occur during winter in regions that lie more north. Some believed that it was the lack of sufficient daylight that is typical for winter. It is known as seasonal affective disorder. Some studies have shown a link between vitamin D levels and depression. There has also been some evidence to suggest that vitamin D supplementation could assist in managing the symptoms of depression. However, it does not apply for every depression case. There are other studies that have revealed mixed results. While vitamin D is known to play an important role in mental functioning, supplementation should not be chosen as a course of treatment without advice from a doctor. 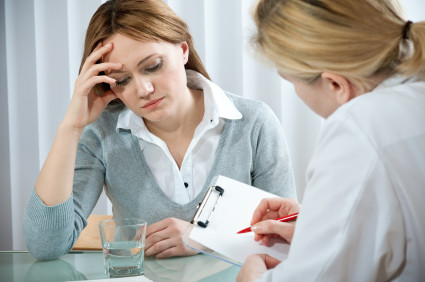 Diabetes mellitus is one of the most common chronic conditions throughout the globe, particularly type 2 diabetes. There have been several studies investigating the link between vitamin D and diabetes. While there is some conflicting evidence, studies have shown that vitamin D plays some role in diabetes risk, management of symptoms and minimizing the severity of complications. People with higher levels of vitamin D seem to have a slightly lower risk of type 2 diabetes mellitus. Studies have also revealed that type 2 diabetics with lower vitamin D levels are at a greater risk of cardiovascular disease, a major complication of long term diabetes. 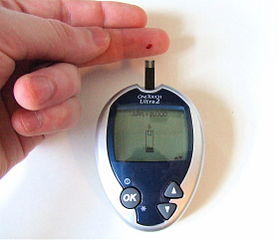 Mental decline associated with advancing age is widely accepted as a part of getting old. The time when it occurs varies among seniors and it is usually a gradual impairment of memory, decision-making and attention span. Studies have found that seniors with lower levels of vitamin D perform poorly in mental tests compared to seniors with normal vitamin D levels. It is important to note that older people generally have lower levels of vitamin D than younger adults. Whether this declining vitamin D level with age is a contributing factor to dementia among seniors is not conclusively proven but it may be worth noting the correlation.

Multiple sclerosis (MS) is a nerve disease where the outer insulating layer of nerves (myelin) is gradually lost. As a result, the nerve cannot function normally. It has been noticed for years that multiple sclerosis is more likely to occur among people who live away from the equator (the region with the greatest sun exposure). The exact cause was unknown and still remains a mystery. However, a significant link between vitamin D and multiple sclerosis has been discovered. People who have a genetic disorder that leads to vitamin D deficiencies have also been seen to be at greater risk of developing multiple sclerosis. Although vitamin D supplementation is not warranted for MS, it is nevertheless highlights the association.

Obesity if one of today’s major health problems affecting people around the world. The problem largely centers around the excess intake of calories in food without equivalent calorie utilization in physical activity and exercise. It has been found that may people who are overweight or obese tend to have low vitamin D levels. However, it is not as yet clear as to where the link lies. Does vitamin D deficiency contribute to obesity or does obesity contribute to vitamin D deficiency? It may be factor worth considering that people who are obese may spend less time in outdoor activities and may not be eating a healthy diet rich in foods containing vitamin D. These lifestyle choices could contribute to vitamin D.

As with many of the other conditions mentioned above, low levels of vitamin D is linked to a greater risk of cardiovascular disease. This means that a person is more likely to have a heart attack, stroke and suffer with heart disease if their vitamin D levels are low. Even more significant is that recent research has shown that vitamin D deficiencies are strongly associated with fatal cardiovascular diseases as compared to non-fatal CVD’s. However, there is not strong enough evidence to suggest vitamin D supplementation for the prevention of heart disease. In fact, very high levels of vitamin D can be more harmful when it comes to cardiovascular health. 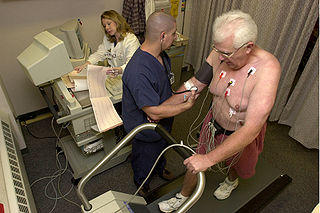 The link between cancers and vitamin D levels has come to light in recent years. Studies have shown that there may be a reduced risk of some cancers with normal vitamin D levels as compared to people with mild to severe vitamin D deficiency. This has been noted specifically with colon cancer. However, the opposite may apply to other cancers. In fact vitamin D may play a role in increasing the risk of developing pancreatic cancer. Indirectly, the significance may also be related to vitamin D assisting with optimal immune function thereby allowing the body’s immune system to naturally combat cancers in the early stages.