What is a chest X-ray?

A chest X-ray (CXR) or chest radiograph is an image obtained by passing ionizing X-rays (electromagnetic radiation) through the chest (thorax). This is helpful in screening and diagnosing various diseases of the organs in the thoracic cavity including the airways and alveoli (lungs), pleura, heart and blood vessels, bones, diaphragm, and certain gastrointestinal conditions. Although the chest X-ray is the most widely performed diagnostic imaging study, it does have several limitations. However, several other imaging studies are available as a follow up to the chest X-ray thereby providing better visualization of underlying disease.

The x-ray of chest is may be taken from different angles based on the direction of passing the ionizing X-rays. It is referred to as ‘views’. 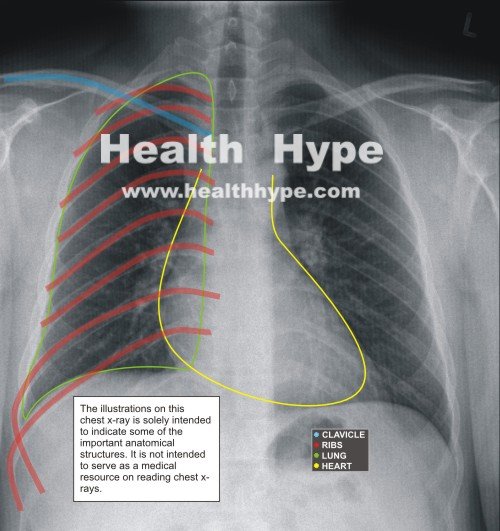 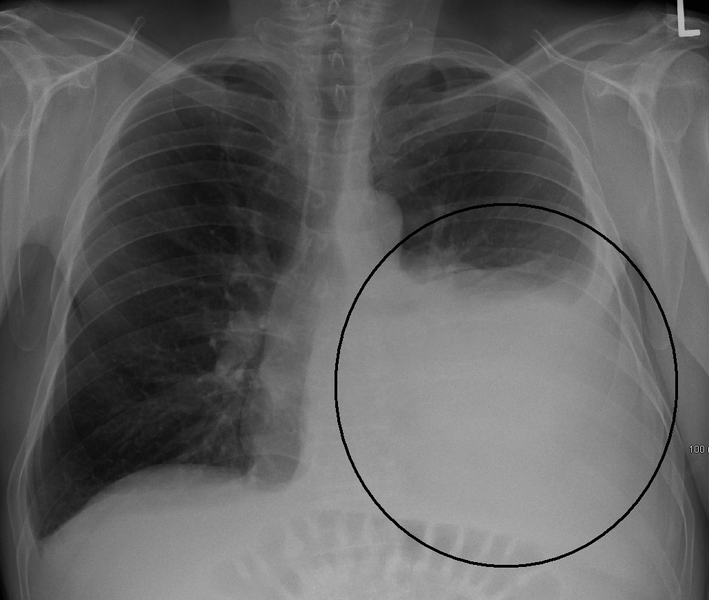