Hip replacement is one of the commonest joint replacement surgeries worldwide. It is done for several reasons like fractures of femoral neck, hip arthritis, avascular necrosis of femur, and so on. Recent advances in joint replacement surgeries, have not only increased the longevity of the artificial joints, but also that of the people using it. However, just like all things have a darker side, a replacement surgery can turn out to be a complete disaster for someone if appropriate steps are not followed. This not only applies to the person undergoing the surgery, but also to the surgeon performing the surgery. Artificial joints are highly sophisticated to handle several stresses of our daily life. But one should not forget, that they are still artificial and they have their weaknesses. Not following instructions and restrictions after a joint replacement can result in a worn out or dislocated joint in no time. Complications of hip replacement surgery arise mostly out of carelessness and ignorance. 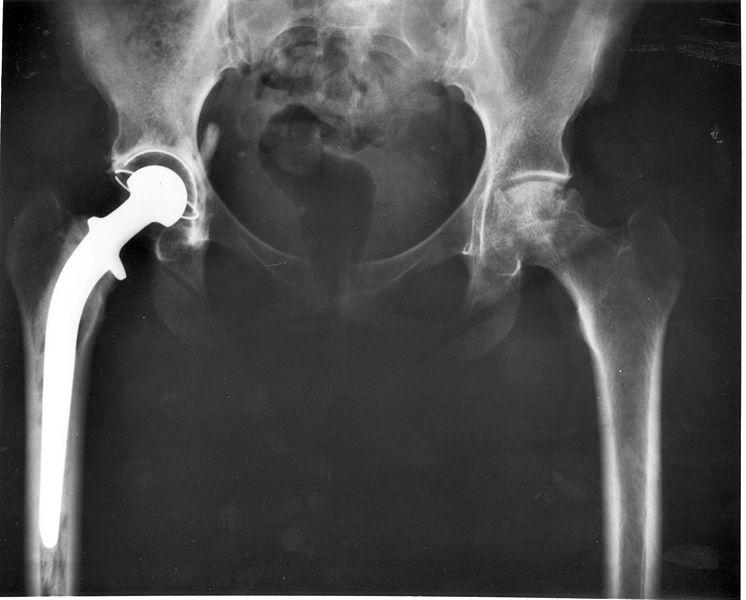 Complications of hip replacement range in severity from simple discomforting to life-threatening conditions. The likelihood of having a complication increases with age at the time of surgery and the presence of other illnesses like heart problems and diabetes. The following table lists some of the common complications occurring after a hip replacement surgery. 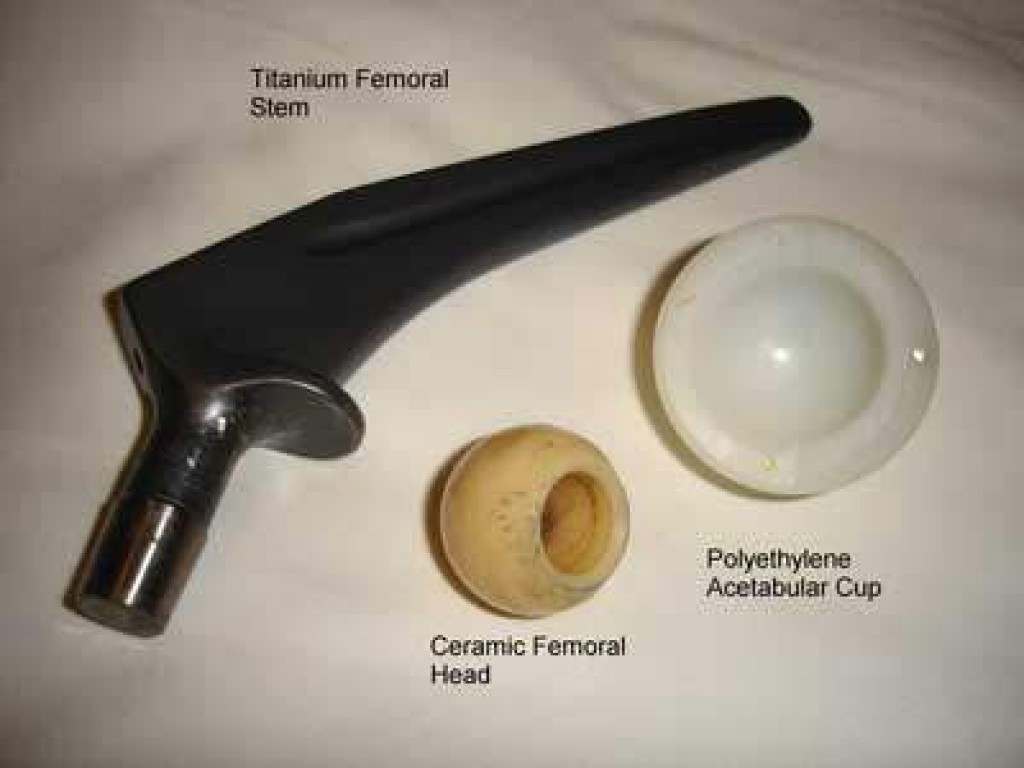 As the name suggests, this is by far one of the most grave complication that can occur after a hip replacement. It may be surprising, as to how a hip replacement can cause death. But its a fact that it can, and has caused the death of almost 1 out of 1000 people undergoing this surgery.The reason for death is mostly attributed to the cementing procedure which glues the metal parts of the artificial joint to the bone. The bone cement while being applied to the bones is soft and fluid. Some of the cement enters the bone vessels and is carried to the different parts of the body. The body treats this cement as a foreign particle and suddenly starts secreting destructive enzymes as an allergic response. This is called anaphylaxis, which is highly dangerous and leads to sudden death if not recognized promptly. Hence, it is always better to choose a cement-less surgery if given the option.

An infected artificial joint is a complete dead end to all dreams of having an active life. The metallic parts of an artificial joint are not supplied by blood and so the antibiotics given to a person do not reach them. The infecting organisms thus find a safe haven to stay unharmed and perpetuate the infection. Thus, there is no option left other than complete removal of the artificial joint. The infection can occur at the time of the surgery or after surgery until the stitches heal. Hence, one has to be very careful about personal hygiene during this period.

Bone infections are highly dreaded as they are the most difficult to heal. They are more common in diabetics and people having lower immunity, like AIDS patients, and people taking steroids for other illnesses. Several surgeries may be required before a bone can be declared infection free. The infection may even recur after a period of time, if not adequately treated.

The treatment is a two stage procedure. The first stage consists of complete removal of the artificial joint and cleaning of the joint space. An antibiotic containing spacer is placed in the joint space to prevent muscle shortening and other complications. After surgery the patient is given antibiotics intravenously for 2-4 weeks and then orally for a month. The status of the infection is monitored with a bone scan and blood tests like ESR (Erythocyte Sedimentation Rate) and CRP (C-Reactive Protein). The values of all these investigations have to be normal before the second stage. The second stage consists of putting back a new artificial joint. This time the patient is given higher antibiotics which are quite expensive, in view of preventing infection. Such an aggressive treatment is highly successful and restores the joint function in many patients.

During replacement, it is necessary to fix the parts of the artificial joint snugly to the existing bones. However, this can itself lead to a fracture at times necessitating further treatment for the same. This is called a peri-prosthetic fracture. Elderly patients having weak bones because of osteoporosis are prone to this injury. Improper assessment of bone strength is negligence on the part of the operating surgeon. Though this is an entirely surgeon related complication it affects the patient’s recovery adversely. A patient with a peri-prosthetic fracture cannot put weight on the fractured limb and so the physical therapy after surgery has to be delayed. This increases complications during recovery and so the patient has to be adequately compensated by the surgeon.

It is common to find a change in the length of the leg after a replacement surgery. This occurs because of improper assessment of the original joint and its angular orientation. Normally, the length of our legs can differ by a couple of centimeters without causing any problems. However, if this difference is greater than 3 cm., it leads to an imbalanced limping gait. A more serious issue is nerve damage caused by increased limb length stretching the nerves. This is considered as negligence or incompetency of the operating surgeon and the patient is entitled a revision surgery with adequate compensation, as there is no other means to correct it.

The replacement of joints  have ushered a new era of enhancing body functions with mechanical parts. But one has to realize the possible consequences and take the decision wisely.