There are different types of eating disorders but most have one feature in common – the eating disorder is usually a manifestation of an underlying psychological problem. There is also some associated psychiatric features commonly present, such as depression, anxiety, low self-worth, personality disorder or substance misuse.

Disorders can range from severely reducing the amount of food eaten to apathy about maintaining a healthy diet, either by eating excessive or minute amounts of food. Apart from unhealthy or abnormal food and meal habits, there are other signs and symptoms of eating disorders that may be characteristic of or common among the different types of disorders. 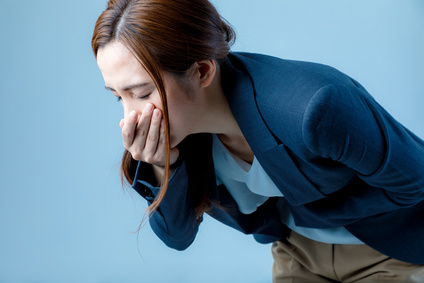 This is a type of eating disorder, commonly seen in adolescent girls, characterized by a compulsive need to control  the food intake. The criteria for defining anorexia nervosa includes :

Other Features of Anorexia Nervosa

Restoring nutritional balance, treating complications, and providing psychotherapy to resolve related issues comprise the basic approach to management of anorexia nervosa. There is a higher rate of suicide associated with anorexia nervosa when compared to other eating disorders and early intervention with professional supervision is crucial. 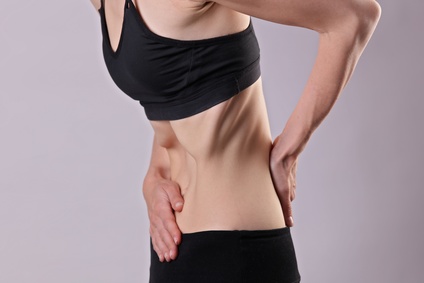 This type of eating disorder is common in young women. Although there is an obsession with controlling the body weight, it is usually associated with binge-eating (uncontrolled eating), followed by induced vomiting, laxative overuse, starvation or excessive exercise in an attempt to overcome the effects of binge-eating. This cycle may be constant or occur in episodes which can last for several times at a week.

Bulimics usually maintain a body weight within the normal BMI range (more than 17.5 ). Psychological problems are also common in bulimia nervosa and need to be addressed during treatment as there is a tendency to relapse.

In this type of eating disorder, the person has recurrent episodes of uncontrolled overeating similar to bulimia. Although there are feelings of guilt or shame about their food consumption, there is no compulsion to ‘purge’ by  inducing vomiting, laxative or diuretic misuse, starvation or exercise. Being overweight or obese  is often a feature in binge-eating disorder and this further adds to the sense of poor self-worth or depression.

As with other eating disorders, psychological factors are often present. Therefore, in addition to medication like antidepressants, psychotherapy plays an important part in the treatment process. Binge-eating can lead to complications such as high cholesterol, diabetes, hypertension, and heart conditions. 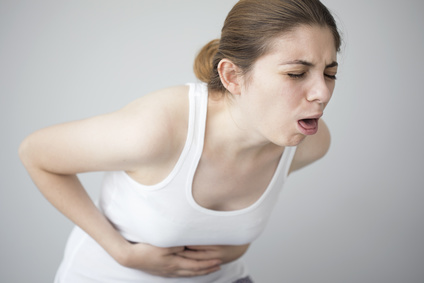 Some types of compulsive ‘over-eaters’ consume small amounts of food throughout the day while others will clearly overindulge at every meal. Depression, low-self esteem and mood swings are common in this eating disorder  Obesity is present in most cases, although there are instances where those suffering with compulsive overeating disorder will maintain a normal body weight.

There are other types of eating disorders which are rarely seen and this includes :

In this eating disorder there are cravings for inedible substances, such as sand, mud, chalk, plaster or glue.

Signs of disturbed behavior and low IQ may be present, especially in children. Nutritional deficiencies, a disrupted social environment and psychological illnesses could be the cause.

Pica is common in pregnant women but usually does not continue after childbirth. It is also seen in severe cases of iron-deficiency anemia and in both pregnancy and nutritional deficiencies, there is no indication of any psychological illness.

It can lead to complications such as lead poisoning, human intestinal worm infestations and malnutrition.

This is a rare genetic condition where various physical and mental abnormalities are present. The eating disorder may be a result of an insatiable appetite which is due to a defect in the satiety center in the hypothalamus. This continuous need to eat may lead to the consumption of any edible substance, including pet food.

Anorexia in the morning, with a compulsion to eat in the evening hours or at night, and insomnia, are the typical features of this condition. Episodes of binge-eating may occur in the evening.

This condition is related to sleepwalking and binge-eating during this period, with no recollection of the events upon waking.

This condition relates to an obsession with eating only healthy foods or an abnormal fixation on the quality or health impact of the foods consumed. In orthorexia nervosa, the focus on researching foods as well as finding and preparing healthy meals reaches a point where it consumes a significant part of the person’s life. It can affect daily functioning and impact on social interaction.

This is another term for a condition where there is an obsession with the need to increase  the muscle mass. Typically a person suffering with this condition has a perception that they are not as muscular as they should be.  This perception, along with excessive exercising and food consumption (usually high protein foods),  interferes with the person’s work and social life. 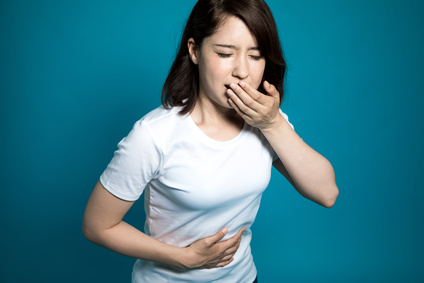 Differentiating between the signs and symptoms of the eating disorder and that of any featuring psychological disorder will allow for a more conclusive diagnosis. The effects of different types of eating disorders may also assist with a final diagnosis.

In the three most common types of eating disorders, other features that may be evident (in addition to those above) include :

Not all signs and symptoms mentioned below will be evident in a case of anorexia nervosa.

Eating disorders can lead to simple reversible complications such as anemia and irregular periods or eventually result in serious effects like heart failure or even result in death. The time period as to when these effects will occur cannot be predetermined. It is dependent on the individual’s constitution, severity of the eating disorder and as to when appropriate treatment is initiated.

While the signs and symptoms of the eating disorder will give an indication of the most likely complication that may arise soon, preventing these effects will depend on the level of care, patient compliance, past medical history and ability to recover.  It is important to note that even if the patient is undergoing treatment and there are promising signs of recovery, the complications associated with the different types of eating disorders can still occur even after treatment is initiated.

Eating disorders need to be recognized and diagnosed early so that the appropriate medical treatment and psychotherapy can be commenced. Immediate intervention will limit or even reverse some of the effects of eating disorders and with support and supervision during the recovery period, the chances of serious complications are drastically reduced.