Fungi are a group of living organisms, consisting from unicellular yeasts, and multicellular molds and mushrooms.

A word fungus, plural fungi, is adopted from Latin fungus (mushroom), from Greek sphongos (sponge), and refers to a physical appearance of fungi. Mycology (from Greek mykes = fungus) is a branch of biology dealing with fungi.

Some fungi are beneficial: they decompose dead organisms, they can be used in production of food, they are part of normal human flora. Other fungi are pathogenic, meaning they may cause diseases (mycoses) in plants, animals and human. Certain fungi, like Candida albicans, can be beneficial when present in small amounts in body tissues, but can overgrow in certain circumstances, like low immunity and become harmful (opportunistic fungi).

Fungi can be, on the basis of their structure, divided into three types: 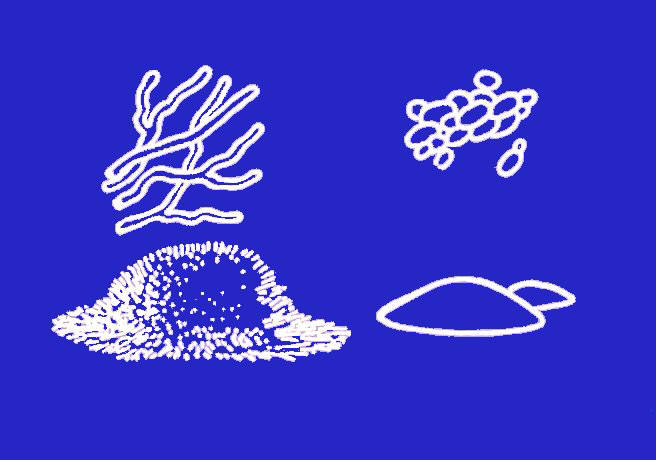 A term mildew refers either to certain kinds of mold or to mold growth on plants, walls, leather, paper, cloths, etc. 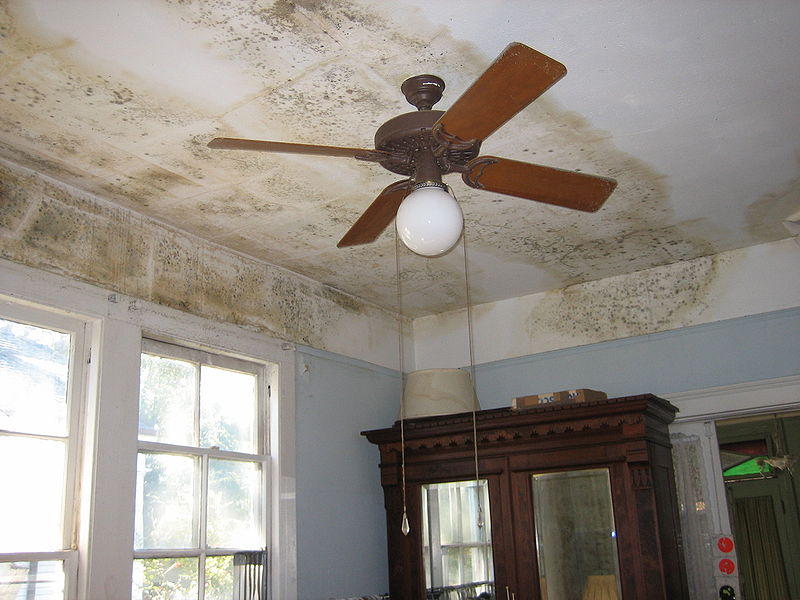 Mushroom is the fleshy fungus growing from soil or trees. It typically consists from a stem, cap and gills (lamellae). 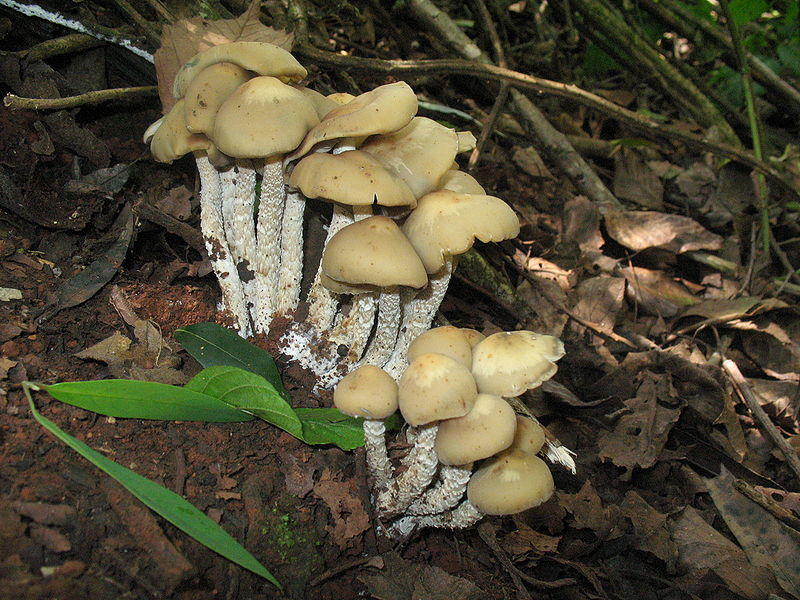 Fungi belong to kingdom Fungi and can be clearly distinguished from other four kingdoms of life: Animalia (animals), Plantae (plants, including algae), Monera (including bacteria) and Protista (including amebae) by a combination of the following characteristics:

Fungi can cause fungal skin or vaginal infections, oral thrush, allergies, severe systemic infections like invasive candidiasis or aspergillosis, and even cancer.