Menstruation is a normal physiological process in the teen girls and women of reproductive age. However, it can vary among females. Not every woman will menstruate for the same duration. Even the quantity of menses (period blood) varies. However, there is an average duration of menstrual periods and average quantity of menstrual bleed that s considered within a normal range.

What is the Normal Duration of Periods?

The average menstrual cycle is of 28 days with menstruation lasting for 2 to 7 days. During this time the average blood loss is estimated to be 25 to 80 millilters (about 0.8 to 2.7 fluid ounces). If the periods are too long or too much blood is expelled then it is known as menorrhagia.

Both prolonged and heavy menstrual bleeding is not unusual. It may be a symptom of underlying problems like polycystic ovarian syndrome (PCOS), endometriosis or uterine fibroids. However, some women may experience unusually heavy or prolonged periods without any of these conditions. 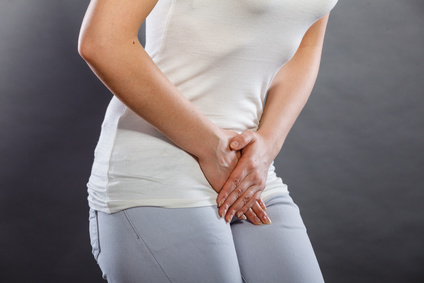 How Long is Prolonged Periods?

As mentioned, the term menorrhagia refers to both prolonged and heavy periods. In terms of quantity, heavy periods means passing more than 80mL (2.7 fl oz). Prolonged periods refers to menstrual bleeding for more than 8 to 10 days. Therefore menorrhagia is also known as hypermenorrhea, which loosely translates to “too much menstruation”.

Other Types of Abnormal Periods

Menorrhagia should be differentiated from other similar conditions such as : 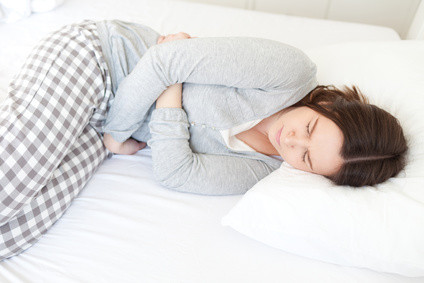 The most common causes of menorrhagia include :

What are the dangers of menorrhagia?

Menorrhagia itself is usually not dangerous. It is rare where the blood loss is prolonged or excessive to the point that it can be life threatening. However, this is a possibility and if the bleed is sudden and severe then it should be treated as a medical emergency.

Instead the more common complications of heavy or prolonged periods is anemia. This means that the oxygen-carrying capacity of the blood is lower than normal. Another relatively common complication of menorrhagia is menstrual cramps associated with passing blood clots.

The evaluation of any abnormal uterine bleeding, including menorrhagia, may be done by : 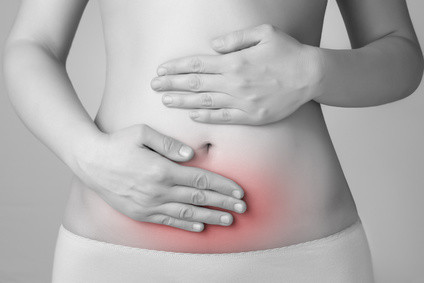 Medical treatment is often effective and may be preferred in women who desire to have children.

The general principles of management include iron supplements for anemia and the use of NSAIDs such as ibuprofen both for pain relief as well as to reduce blood flow. Hormone treatment includes oral contraceptives such as estrogen and progesterone combined pill or progesterone alone. Use of a hormonal IUD which releases levonorgestrel may help control excessive bleeding. Treatment of underlying medical conditions causing menorrhagia is important.