Runner’s diarrhea is frequent, loose and often watery stool that may occur during or after a long distance run, workout, occasional run, or fast walk (1). It is also commonly referred to as runner’s trots. The exact cause of runner’s diarrhea is not known although there are several theories as to why this phenomenon does occur. While it is not always severe, it can exacerate dehydration that arises with long distance running or other strenuous physical activity.

Read more on diarrhea after exercise.

To a large extent runner’s diarrhea can be prevented but not always. It is usually not serious if short-lived and properly managed. Simple measures are sufficient to prevent complications until the diarrhea resolves. As far as possible, antidiarrheal medication should not be used. Sometimes diarrhea may be due to an infection and the watery stool is one way to flush out the microbes and its toxins.

Runner’s diarrhea does not only affect professional runners or athletes. In fact this type of exercise-induced diarrhea may even occur with other types of sports, exercises and strenuous physical activity.  It can sometimes even result in diarrhea during the racing event. In these cases it is important to reconsider the viability of completing the race as severe dehydration is more likely.

While the exact cause of runner’s diarrhea is unclear, it is believed to be due to the following factors:

The strain on the body with certain events can increase the likelihood of certain infections, such as gastroenteritis. Therefore the diarrhea that develops following a sport event may not be due to the strenous physical activity. Instead it is a result of an infection or sometimes even other causes of diarrhea that are unrelated to running.

The following steps before, during and after the run may help prevent runner’s diarrhea. It is important to note that medical intervention is necessary if there dehydration has arisen and is not easing with oral rehydration. It is always advisable to consult with a sports physician prior to any major race, even if there are no major health concerns.

At least TWO DAYS before the run the following foods should be avoided: 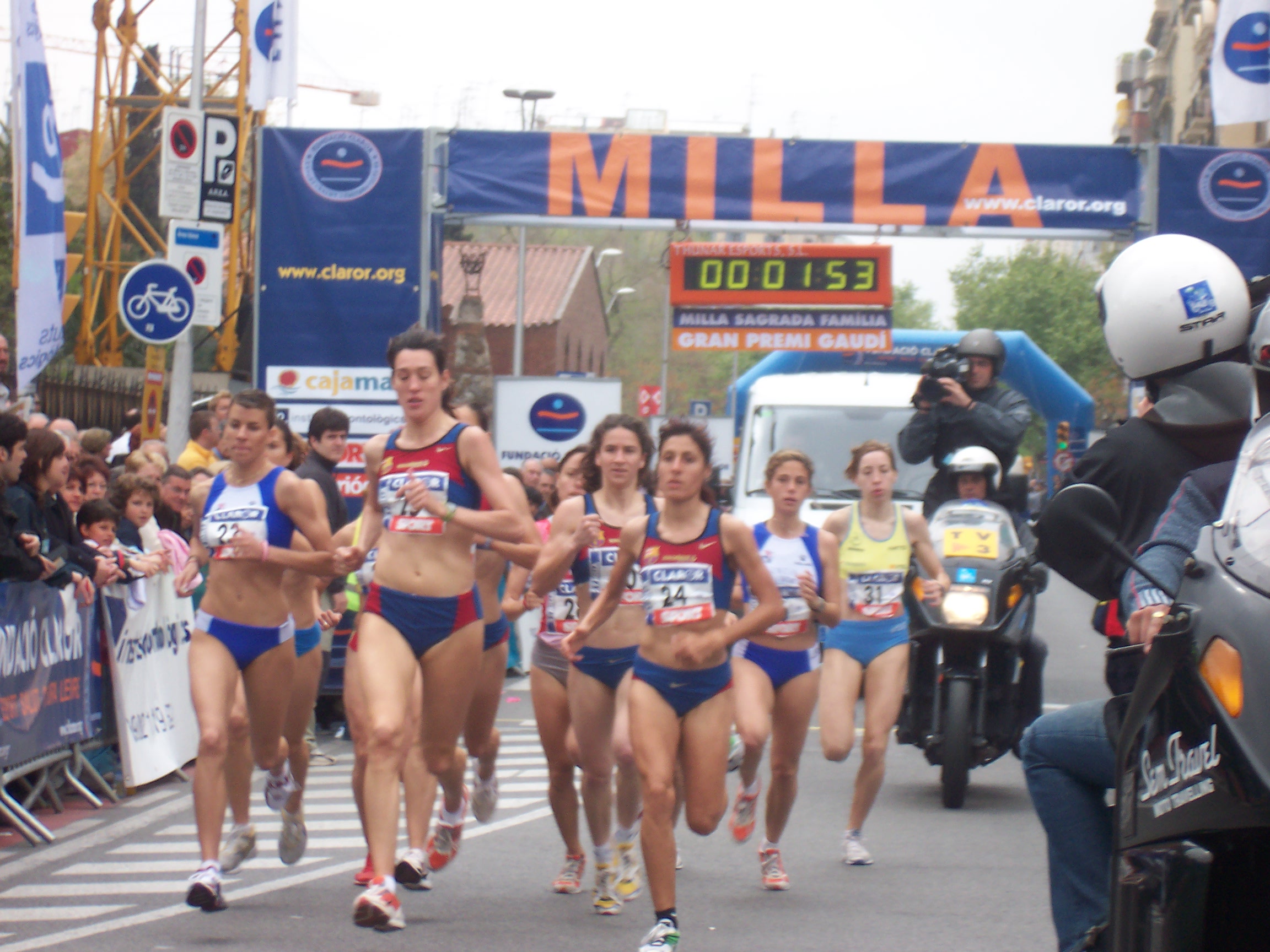 At least TWO HOURS before the run:

Proper rehydration during this time is crucial in preventing runner’s diarrhea as well as other complications such as diarrhea. Rehydration should ideally involve the use of an oral rehydrating solution. This contains the optimal concentration of fluid and electrolytes that are properly absorbed in the gut and replenishes the fluid and salts lost with sweating. If there is severe dehydration then an intravenous (IV) drip for fluid replacement may be necessary.

Attempting to rehydrate with fruit juices, sodas, caffeinated beverages like tea or coffee, or alcohol can be a problem. It may trigger or aggravate runner’s diarrhea. It may also worsen dehydration. The problem with these beverages is that it does not contain the optimal concentration of fluid and electrolytes. This poses a problem in the body that already has undergone stress and dehydration.

Fluids may not be absorbed from the gut into the body (osmotic diarrhea) or may be drawn out from the body into the gut due to a disturbance in electrolyte concentration. The increased water volume in the bowels can thereby lead to diarrhea. Furthermore substances like caffeine not only dehydrate the body but may stimulate the already active bowels which can worsen diarrhe and hasten dehydration.