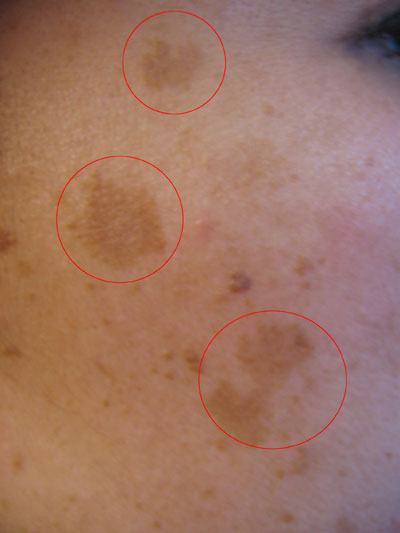 Common causes for hypopigmentation of skin are : 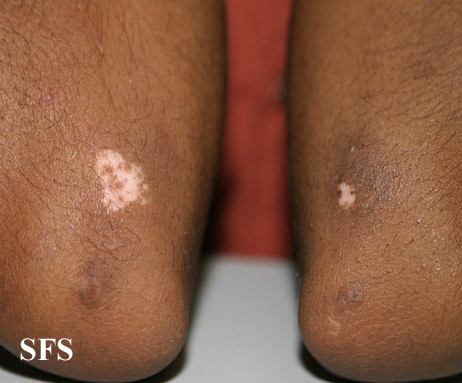 Some conditions of hypopigmentation resolve when the underlying cause is identified and treated accordingly while there is no cure for conditions like the albinism as it is a genetic condition.

The management of hyperpigmentation lies in correcting the underlying cause. However symptomatic improvement can be obtained in conditions like melasma by using hypopigmenting (demelanizing) agents.

A few other substances which might be helpful in lowering the skin pigmentation are licorice and vitamin C (ascorbic acid). The beneficial effects are not yet proved to be significant like the agents discussed earlier but may have some useful contributory effects.

The root cause of the condition leading to hypopigmentation needs to be treated in order for the skin color to restore. Albinism cannot be effectively treated with these therapies. However, it is effective for conditions like melanocyte where the primary disease process is destruction of melanin producing cells. Nevertheless, the treatment of vitiligo is often difficult and the response to treatment is often unpredictable.

The most common treatment approach adopted is phototherapy, usually in combination with topical photosensitizers or immunosuppressants. Other treatment options include immunosuppressant creams, topical steroids and melanocyte transplantation. Skin camouflage techniques may be used for temporary cosmetic benefits.

Topical  corticosteroids like fluticasone (0.05%) and triamcinolone (0.05%) are helpful in treatment of vitiligo, but prolonged use is associated with thinning of skin, easy bruising of the skin and increased risk of skin infections.