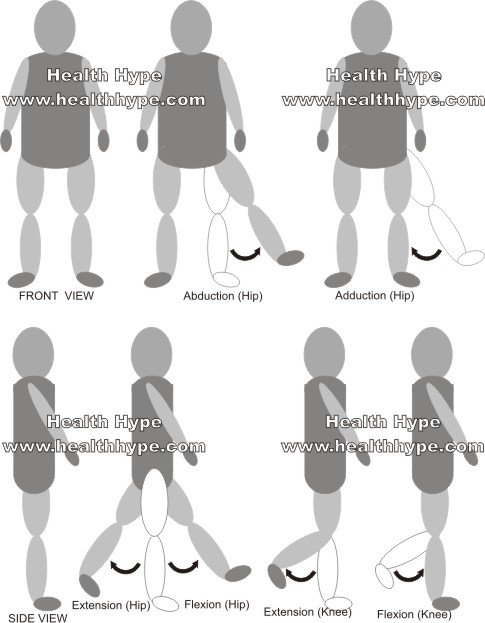 This is the largest of the three compartments of the thigh.

Extensors of the Knee

Flexors of the Hip 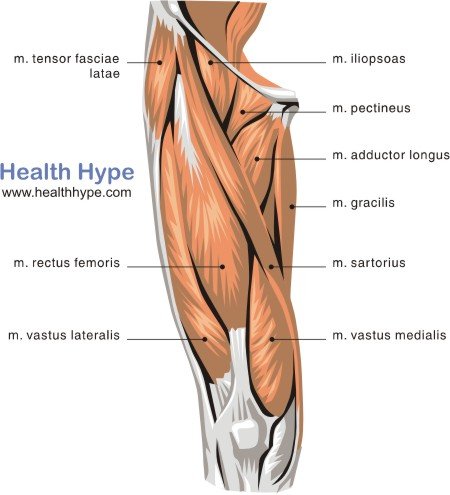 Adductors of the Thigh 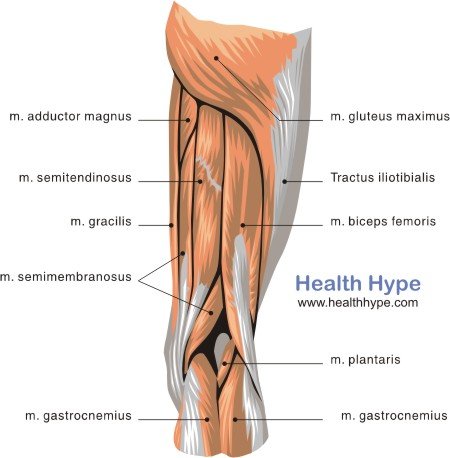 The muscles below are collectively known as the hamstring muscles.

Extensors of the Hip

Flexion of the Knee