The chest houses many of the vital organs such as the heart and great blood vessels as well as the lungs and airways. The sturdy ribcage, breastbone and vertebrae at the back protect these organs. Breathing and pumping of blood never ceases and these vital organs are working throughout life. Normally a person is not  aware of sensations such as expansion and contraction of the lungs or the beating of the heart, except when these organs are working at full capacity usually as a consequence of strenuous physical activity. Therefore any sensation within the chest is always a cause for concern especially when one is not undertaking strenuous activity as it may be a symptom of some underlying disorder of the vital organs.

What is a tight chest?

A tight chest is a common term to describe a constricting sensation within the chest. It is often associated with difficulty breathing which is known as dyspnea. Although these are several organs in the chest cavity from which tightness may emanate, it is a tight chest with restricted breathing that is more likely to be associated with the vital organs – heart and blood vessels or lungs and airways. Therefore the simultaneous presence of a tight chest with restricted breathing should be seen as a serious symptom that requires an immediate medical assessment. It is sometimes the first symptoms of life-threatening conditions such as a heart attack, pulmonary embolism (blood clot in the lung) or dissecting aneurysm.

The main organs of the cardiovascular and respiratory system lie next to each other in the chest cavity and are closely linked in terms of functioning. Blood low in oxygen returns to the right side of the heart and is then routed to the lungs. Here it is re-oxygenated and the blood returns to the left side of the heart. It is then pumped out to the rest of the body. It is these actions of the heart and lungs that are essential for life. Failure of one of these systems will ultimately lead to death. It is, however, difficult to isolate symptoms like a tight chest and restricted breathing to a specific condition solely based on these two symptoms.

A tight chest sensation and restricted breathing is present in all of these conditions. Additional symptoms are discussed with each disease. 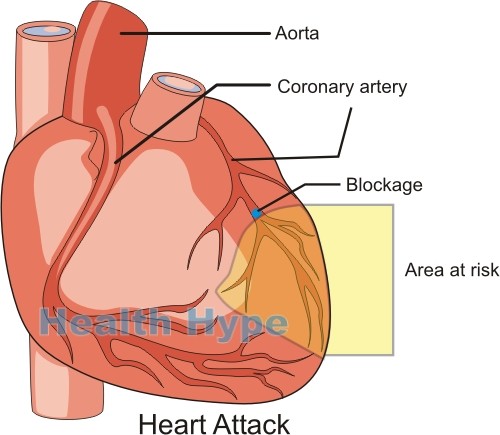 Other symptoms are discussed with each disease where tightness of the chest and restricted breathing are present. 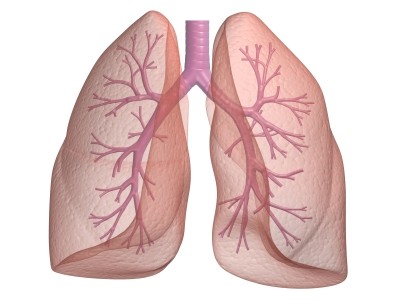