Ear problems are common particularly in childhood and can be a major stress for parents as well. It has become so widespread that most parents feel that repeated ear problems in childhood are a norm. But it is not. Most ear problems can be prevented, treated and managed quite effectively without repeated visits to a doctor or surgical procedures. However, parents should not delay when medical and surgical treatment is necessary as untreated ear problems in children can lead to serious complications, some of which hamper development and in rare cases even become life threatening.

The two most common types of ear problems in childhood is otitis externa and otitis media. The word otitis means ear inflammation. Externa refers to the outer ear which includes the ear canal and up to the ear drum. Media refers to the middle ear which is the area lying behind the eardrum. In most instances, these ear problems in children are related to infections and allergies. But there are a host of other causes that can lead to inflammation, varying from chemical and mechanical irritation, to trauma and foreign bodies.

Why are children prone to ear problems?

These ear problems are more common in children for several reasons: 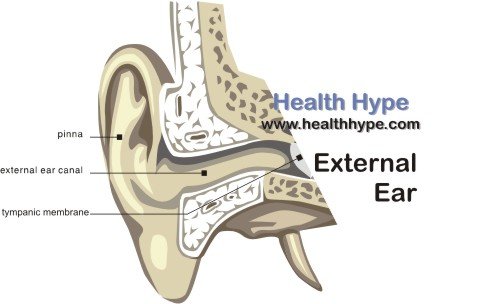 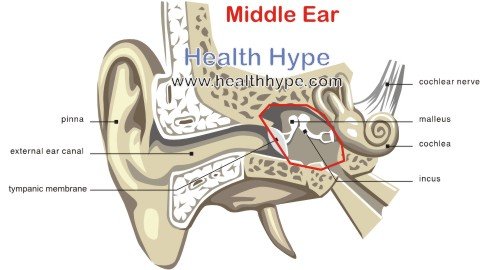 There are many other reasons why children are at a greater risk of ear problems than adults. But these are the main reasons.

Do Not Interfere With The Ear 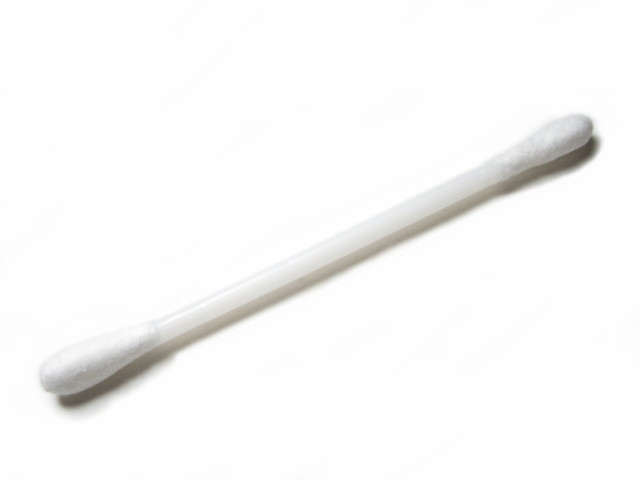 Interfering with the ear by picking it with the finger, match stick, hair clip or other small objects must be avoided by all means. It irritates the ear canal and can damage the skin lining the canal. Even cotton swabs should be avoided. Contrary to popular belief, cleaning the ear canal is not necessary. Earwax traps dust, dirt and microbes and eventually pushes it out of the ear. In this way the ear canal is able to maintain itself without outside interference.

Apart from causing wax to become impacted, interfering with the ear canal causes small tears in the skin lining the canal. This allows bacteria to thrive and lead to an infection. Interference and irritation may not only be mechanical. It can also be chemical in the form of shampoos or soaps that enter the ear canal. Children with allergies are more prone as their ear canal reacts to substances that are otherwise harmless. This triggers inflammation of the lining of the ear canal.

Keep Water Out Of The Ear

The ear canal is shaped in a way that allows for water to drain out of it easily. But water is a major problem with conditions like otitis externa, which is also known as swimmer’s ear. The bacteria in water easily enters the canal and may remain trapped within while the water drains out. Prolonged exposure to water also serves as an irritant on its own especially if it does not drain out properly. When coupled with soil particles (like lakes and rivers) and chlorine (pools), the irritation to the lining of the ear canal is intensified. Perspiration can also be a problem.

Water and other fluids in the ear of a baby or child does not drain as easily. Coupled with their active nature, particularly in water and the perspiration as a result of physical activity, children are more prone to ear problems associated with water. Ear plugs should be used when swimming to keep the water out of the ear. Cotton wool pasted with petroleum jelly is another way of closing off the ear canal for short periods of time. It is useful when bathing. 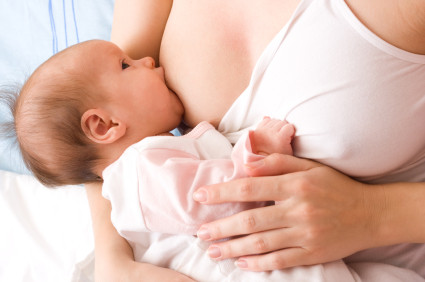 Ideally, mothers should breastfeed babies. For a number of reasons, breast milk is known to be the best nutrition for the baby. It also plays a crucial role in immune defenses and preventing allergies which are due to immune hypersensitivity. However, breastfeeding is not always possible. Mothers who are working or away from the baby for whatever reason should express breast milk so that a caregiver can feed it to the baby when necessary. By keeping the immune system up and preventing allergies, the risk of ear infections decrease in babies and young children.

When bottle feeding, be it with expressed breast milk or baby milk formula, it is important to ensure the right method of feeding. Hold the baby upright, even if not entirely in a sitting position, when feeding with a bottle. Babies who feed from a bottle while lying flat are at a greater risk of developing ear problems like otitis media. Never leave a baby unattended with a bottle during feeding time. Parents and caregivers need to be present during the entire feeding and properly burp a baby after the feed.

The key is to prevent flu and colds. The flu vaccine can be helpful and avoiding people with the flu is equally important. But avoiding the flu entirely is not always possible especially during flu season. Colds can occur many times in the year and are largely preventable with good hygiene. Children should be made aware of the risks with sharing items that are put in the mouth, about washing their hands thoroughly and covering the mouth and nose when sneezing so as not to infect other children.

Air pollution is known to increase the risk of ear problems, as it does with upper respiratory tract infections and allergies. It is difficult to avoid air pollution if you live in a heavily industrialized area. While numerous devices are available to filter the air, this has only a limited benefit indoors and is usually restricted to small spaces. The only option in these instances would be to relocate to an area with better air quality, which is both expensive and impractical for many.

But you can do your part in reducing air pollution within the home. Cigarette smoke is one of the major contributors to poor air quality within the home. Any smokers in the house should be made aware that they cannot smoke within the home. It increases the risk of babies and young children developing allergies and infections, which subsequently contributes to ear conditions like otitis media. Smokers should indulge their habit outdoors, away from children. It is also advisable that smokers do not come into close contact with children immediately after smoking. 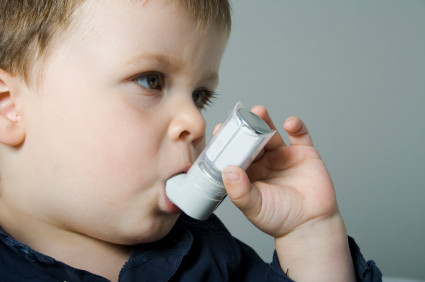 Allergies are common in children. Some have allergic conditions worse than others. Asthma, allergic rhinitis and atopic dermatitis (eczema) are the three main allergic conditions in childhood. These children are more likely to suffer with ear problems compared to children without allergies. Therefore treating and managing childhood allergies as early as possible is important. Childhood allergies are an ongoing conditions, that typically lasts several years if not for a lifetime. Proper management by parents is therefore crucial.

Most children with allergies react to inhaled allergens, these are otherwise harmless substances that are airborne. It includes allergens such as animal hair, dust, pollen, mold and cockroach particles. Apart from the allergy medication, parents should also do their utmost to keep the home allergen free as far as possible. This requires constant cleaning, keeping pets out of the home and other measures as advised by the pediatrician and allergist to reduce the child’s contact with allergens.