What is viral encephalitis?

Viral encephalitis is caused by a number of different types of viruses. These viruses enter the body through various ways. It replicates in tissues throughout the body and multiplies in large numbers outside the brain. The viruses then reach the brain by traveling via the :

The viruses are not limited to only certain parts of the brain. It can infect the cerebrum, cerebellum and brain stem. 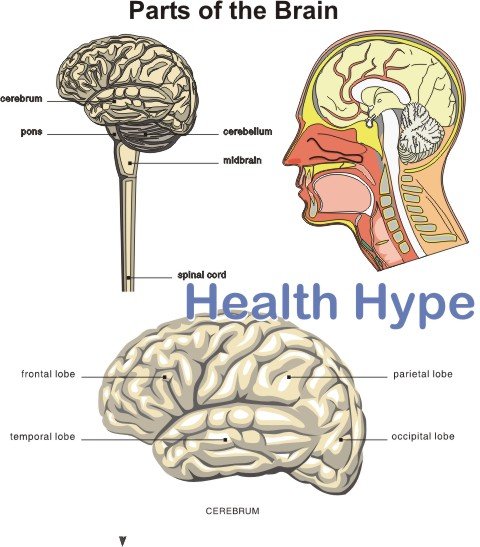 There are a number of different viruses that can causes viral encephalitis.

There are many ways by which these viruses are transmitted. Some of these involve vectors such as animals and insects. Depending on the type of virus, outbreaks may occur only in certain geographical regions and at specific times of the year.

There may be a greater chance of contracting viral hepatitis based on age, geographical location and pre-existing chronic diseases. Therefore people who are a greater risk includes :

These risk factors should not detract from the fact that a person who is seemingly low risk may nevertheless contract viral hepatitis.

The main symptoms are similar to that of meningitis. It includes :

Other symptoms such as seizures, numbness, paralysis, vision problems, difficulty speaking, disorders of smell and taste, hallucinations and loss of consciousness are seen with more severe cases of viral encephalitis or arises as a complication.

Milder cases of viral hepatitis are largely self remitting and will resolve on its own within days without requiring intensive treatment. However, a few conservative measures are helpful in the management of viral encephalitis. This includes :

Antiviral drugs such as acyclovir are effective in treating viral encephalitis. These drugs should be limited to more severe types of encephalitis. Immune compromised patients like those with HIV/AIDS and long term diabetes mellitus may require medication earlier as the immune system is not able to adequately protect the body.