Normal bowel movement color can be any shade of brown, ranging from tan and yellowish-brown to darker shades of brown. There can be temporary changes in the stool color after consuming certain foods with strong pigments but it may only last for a day or two at most. When there is an abnormality in the stool color, especially if it persists or is accompanied by other symptoms like diarrhea or abdominal pain, then it needs to be investigated further.

This bilirubin is then passed out of the liver with bile. It is stored in the gallbladder and eventually released into the gut at the point of the duodenum (the first part of the small intestine). The bilirubin is converted into a substance known as stercobilin within the gut by the normal intestinal flora (“good bowel bacteria”). It is this stercobilin that is responsible for the brown color of stool.

When less than normal or no bile is excreted from the liver into the bowel (cholestasis), excreted stool will be pale, clay, gray, or white. Someone can describe it as a light color, but this is not bright yellow bowel movement, and also not mucus in the bowel movement that is jelly-like and translucent. Main causes of white bowel movement are:

It is important to note that when bile outflow is hampered (cholestasis) then the bilirubin builds up in the bloodstream. The bilirubin is then deposited in various tissues and is most noticeable in the skin, whites or the eyes and inner lining of the mouth, all of which are stained a yellow color. This is known as jaundice and this type of jaundice is known as cholestatic or obstructive jaundice. 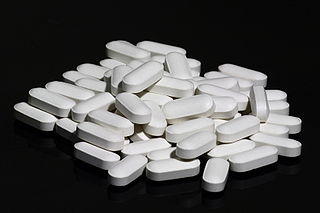 Magnesium-containing medication, like antacids, can also have a laxative effect and cause diarrhea. Magnesium hydroxide is used in many antacids and is also the main component of a widely used compound known as milk of magnesia. It may sometimes lead to white diarrhea when overused, particularly if used in combination with large quantities of calcium.

Other Causes of White Stool

White stool may appear after:

White Specks in the Stool

White specs in the stool may represent: 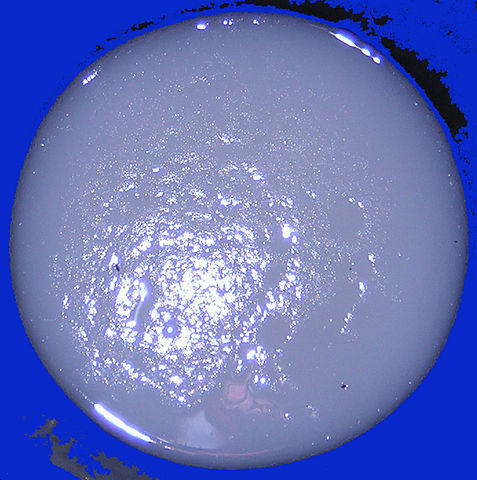 Stool analysis involves collecting a stool sample and sending it to a laboratory for further testing. One of the important findings that needs to be noted is the presence of fats in the stool. Since there is little to no bile to emulsify the fats to allow the digestive enzymes to break it down further, the undigested fat will be found in the stool. This may also cause steatorrhea where the stool is greasy.

Ultrasound of the abdomen may reveal gallstones in gallbladder, or rarely in biliary duct, swollen pancreas (in pancreatitis, pancreatic cancer or cyst), or abdominal tumor.

Pale to white bowel movement is only a symptom of an underlying condition. Treatment has to be directed at the causative condition in order for the stool color to return to normal. The choice of treatment is therefore dependent on the final diagnosis. This may involve a combination of medication, surgery and dietary changes such as a low fat diet. Always consult with a medical professional about the treatment and management of pale bowel movement or white diarrhea.