It is not uncommon for vomiting to occur with excessive alcohol intake, especially in a person who is not accustomed to consuming alcohol. Often it is a minor problem that just requires bed rest and plenty of fluids. Sometimes it can be a sign of a very serious underlying problem that culminate in death.

Why do we vomit when we drink alcohol?

Vomiting is a violent process by which the upper gut pushes out the contents within it. Vomitus contains fluid, food (partially digested or undigested), mucus, stomach acid and digestive enzymes. It is the body’s way of expelling any irritant in the upper gut and despite being uncomfortable, it is a protective mechanism.

Alcohol may trigger vomiting for two reasons. First, alcohol may irritate the upper digestive tract (esophagus, stomach or first part of the small intestine). Second, the presence of alcohol may trigger certain centers in the brain that initiate the vomiting process. Sometimes however, vomiting after alcohol consumption can be related to alcohol poisoning or pancreatitis, both of which are very serious conditions. If left untreated, alcohol poisoning and acute pancreatitis can lead to fatal complications. 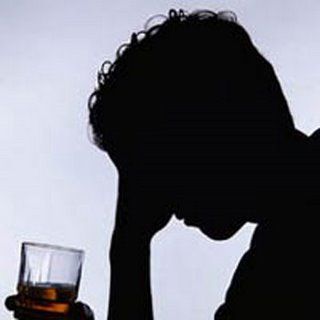 The digestive tract is lined with a mucosal epithelium that is able to withstand the substances we consume as well as the digestive process (mechanical and chemical). Underneath it is a network of nerves, blood vessels, muscles and connective tissue. Alcohol may act as an irritant to the mucosa and underlying tissue. The degree of the irritation is often related to the quantity of alcohol consumed as well as the type of alcohol.  Furthermore the presence of other intestinal contents, like food, can also play a role. People with gastritis or peptic ulcers will find alcohol to be more of an irritant.

Once alcohol enters the bloodstream, it is usually shuttled to the liver where it is metabolized. Both alcohol and its byproducts can act as toxins. The toxicity is largely dependent on the quantity of alcohol in the bloodstream. Higher levels will naturally have a greater degree of toxicity. Alcohol and its byproducts will eventually reach the brain through the bloodstream. Its toxic action may then trigger the vomiting center in the brain or a related center known as the chemoreceptor trigger zone (CTZ). The presence of other substances in the bloodstream, like illicit substances or even prescription drugs, may aggravate the reaction.

Alcohol consumptions is one of the common causes of acute pancreatitis. This is where the pancreas becomes inflamed for a short period of time. It is believed that strong pancreatic enzymes within the pancreas are prematurely activated and then irritate or damage the pancreas due to its digestive action. Acute pancreatitis presents with severe abdominal pain, diarrhea, nausea and vomiting. It is often seen in the emergency room after festive seasons where excessive alcohol consumption is widespread. It can lead to a host of complications such as infections of the pancreas, diabetes, pancreatic cancer and even kidney failure.

Alcohol poisoning is a consequence of drinking too much alcohol over a short period of time. It is more frequently seen among teens and young adults particularly in the college party setting due to binge drinking. Although humans can consume alcohol, it is nevertheless a toxic substance. Usually the liver is able to neutralize it. However, there is a point where the body cannot tolerate the amount of alcohol in the bloodstream. It is further exacerbated by the presence of alcohol in the gut which continues to enter the bloodstream long after a person stops drinking. Blood alcohol at these concentrations can affect heart activity, breathing, brain function, body temperature regulation and even lead to death. 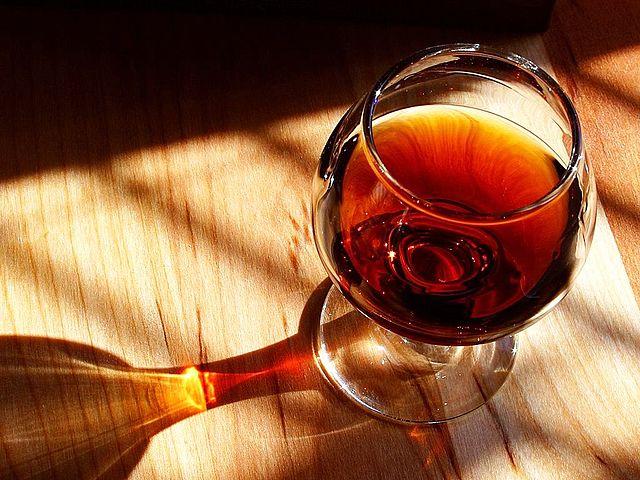 First any further alcohol consumption needs to be stopped immediately. While vomiting is uncomfortable and can lead to complications such as dehydration, it is one way of getting rid of any alcohol that remains in the gut. It is important that a person who is unconscious does not choke with the vomit. If unconscious a person should be placed on their side, the head properly supported and they should not be left unattended. Hypothermia (low body temperature) can occur so adequate heating or covering should be ensured. Immediate medical attention is necessary if there are any serious signs of alcohol poisoning like bluish lips or fingers, very pale skin, slow and irregular breathing and seizures.

Once the person is conscious, proper fluid replenishment needs to be commenced. Ideally an oral rehydrating solution (ORS) that contains the optimal concentration of water and electrolytes should be used. Caffeinated beverages should be avoided as it can worsen dehydration especially when vomiting and diarrhea are present. Never take another small drink of alcohol to counteract the effects of excessive alcohol consumption – there is no truth to this myth. If a person is not steadily recovering then immediate medical attention is necessary even if there is a lack of alcohol poisoning symptoms.

A balanced meal containing bland foods should be consumed once the vomiting subsides. Greasy and spicy foods can irritate the digestive tract and trigger vomiting again.

Most treatment measures are supportive. Antiemetics are not usually prescribed. The focus is on maintaining airway integrity, administering oxygen if necessary and replenishing fluids intravenously. These measures must be done under the supervision of a medical professional. Glucose may need to be administered in order to stabilize low blood glucose levels. Vitamins may also be prescribed to prevent deficiencies that can arise following excessive alcohol consumption.

There are no specific drugs to counteract alcohol-related vomiting or alcohol poisoning. Identifying the type of alcohol that was consumed is important. Not all alcohol-related vomiting is caused by ethanol found in alcoholic beverages. Isopropanol, ethyl glycol (antifreeze) and methanol are other alcohols that can have a similar effect on the body as ethanol at the outset. These substances are found in many everyday household items. However, some of these substances can cause serious complications like blindness associated with methanol poisoning.