The human body requires an internal temperature of 37°C (98°F) to function optimally. This temperature can vary slightly without compromising health and well being. However, when the internal body temperature rises too high or drops too low, then various processes within the body are affected. It can even lead to death in severe and prolonged cases. Changes in body temperature are also signs of various diseases which may assist with a final diagnosis.

What is the internal body temperature?

The internal body temperature reflects the amount of heat generated and retained within the body. It needs to be constant and usually does not fluctuate significantly beyond 37°C (98°F). This may not be the same as the surface temperature (skin temperature) which can vary significantly depending on a host of factors like environmental conditions. However, the skin plays a major role in helping maintain the internal temperature at 37°C (98°F).

The human body constantly generates heat through its metabolic activities like breaking down glucose in cells to release energy. The internal body temperature (core temperature) has to be regulated to ensure that it does not drop too low or rise too high. This is achieved through several ways  known as the thermoregulatory (temperature control) mechanism. Overall the mechanism must maintain the core temperature from 36.5 to 37.5 °C (97.7 to 99.5 °F) at all times. 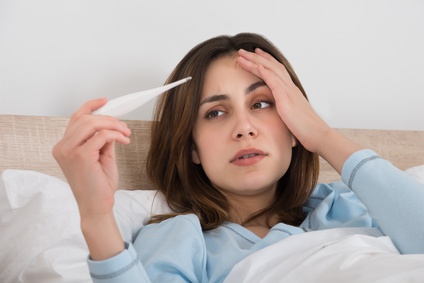 It is important to note that body temperature readings may also vary depending on the region where the temperature is taken. Rectal and mouth (oral) readings are usually more accurate than skin, armpit or ear readings. The device used to take the body temperature can also be a factor. 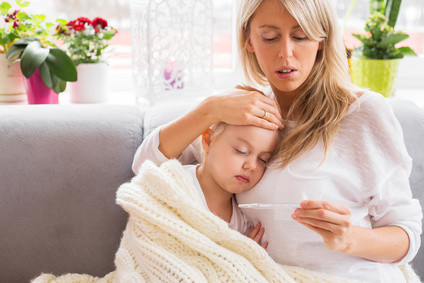 What Causes an Abnormal Temperature?

It is important to first understand how the body temperature is controlled. Most heat loss occurs across the skin. If the body temperature rises then the tiny blood vessels in the skin widen (vasodilation). It causes redness of the skin (flushing). This allows heat to pass out into the environment. It is further facilitated by perspiration. As sweat evaporates from the skin it helps to dissipate this heat.

At the other extreme, the body has mechanisms to retain heat when the body temperature drops too low. It does this by reducing perspiration. Blood vessels in the skin narrow (vasoconstriction) to prevent heat loss. These narrowed blood vessels causes paleness in moderate to severe cases. Metabolic activity increases to generate more heat internally. Shivering is one such mechanism as the increased muscle activity raises heat production.

The body temperature rises with increased physical activity. This is due to increased energy production with heat being generated in the process. However, the temperature usually does not rise above the normal range if a person wears suitable attire and hydrates without there being any disruption in thermoregulation or abnormal environmental conditions. Therefore strenuous exercise should not be undertaken outdoors during heat waves. 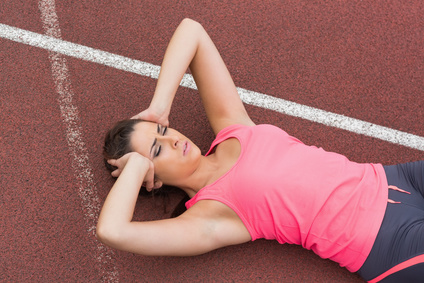 Various substances including medication and illicit drugs can alter body temperature. This occurs due to disruption of the thermoregulatory (temperature control) mechanisms and sometimes due to alteration of metabolic activity. Alcohol is one commonly used substance that can cause a decline in the body temperature as it increases heat loss from the body. Various drugs may also have a similar effect or even increase body temperature as may be seen with certain stimulants, especially when used in large quantities.