A stuffy nose is one of the common symptoms a baby may suffer with, as with most children. It is mainly due to acute viral infections of the nasal passages (like the common cold), allergies, exposure to airborne irritants and sometimes due to change in weather. While it is a minor ailment, it can prove to be quite frustrating for parents dealing with a crying baby who is experiencing difficulty in breathing through their nose. Not all parents are keen to medicate their baby for such a minor ailment and would rather find alternative non-drug methods to ease a stuff nose.

It is important to note that a stuffy nose (nasal congestion) and a runny nose (rhinitis) are only symptoms. The cause has to be identified and treated accordingly for the symptom to resolve completely. However, many treatments aim to reduce the symptoms until the causative condition resolves. For example, decongestant help to ease nasal congestion until the body overcomes the cold virus. Sometimes medication is necessary and the only option, like in allergies where antihistamines and steroids need to be used constantly in order to prevent symptoms.

Nasal congestion is not a serious symptom although it can be quite distressing. For short periods, a person can breathe through their mouth without it causing any major problems. However, in the long term this can cause dryness of the mouth and throat, and increase the chance of throat infections. Decongesting the nose is not necessary for acute conditions but since it is one of the intense symptoms, most people seek symptomatic relief.

Always speak to your doctor before you take any action to decongest baby’s stuffy nose. Sometimes adopting a wait and watch approach is better than intervening. Your doctor will be able to advise you as to whether to leave the nasal congestion alone, treat it conservatively without drugs or prescribe medication for the congestion. Never try to force out nasal mucus or insert any object to pick out the mucus in baby’s nose. Rather opt for measures that will promote drainage of the mucus either to the back of the throat or out through the front of the nose.

Steam or water vapor is one of the best ways to clear nasal congestion. Hot steam should never be applied directly to the face as it can cause serious burns. Instead the moisture content in the air should be increased especially in dry environments. An electric humidifier is one effective way of doing this. The device converts water into vapor without producing scalding high pressure steam. It can be safely tucked away in one corner of the room and humidifies the air over a long period of time. 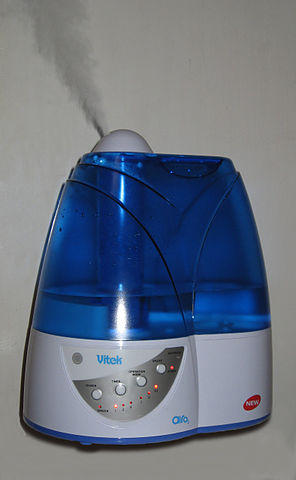 Hydrate With A Saline Nasal Spray

Saline nasal sprays can be very effective for loosening thick nasal mucus in infants. It is not medicated and can also be used as a means to hydrate the nasal passages that may be prone to drying in certain climates. Always speak to a doctor before using a saline nasal spray on a baby. Although it is safe to use, some sprays may contain ingredients that are not suitable for infants. Saline nasal drops may be a better option for babies than a nasal spray. You should not avoid the use of medicated sprays if prescribed by a doctor by instead trying to replace it with a saline spray. 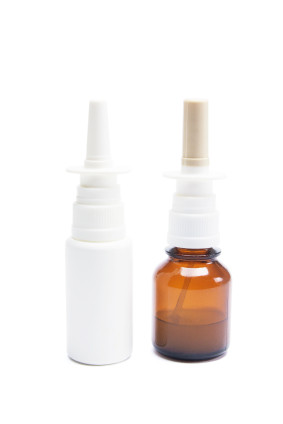 Drain With A Nasal Aspirator

When baby’s nose is heavily congested with thick mucus, a nasal aspirator may be helpful in manually draining it. There are two types – one with a bulb syringe and the other with a mouthpiece. The nozzle tip is inserted gently into the nose and the mucus pulled out. The bulb syringe works by creating a vacuum that sucks out the mucus. It is operated by pumping out the air from the bulb and then releasing it once the nozzle is in baby’s nose. The aspirator with a mouthpiece uses suction force from the parent to pull out the mucus. Applying a few drops of saline into the nose before aspiration may be helpful especially if the mucus is thick and hard.

Steam Up The Bathroom

Another option over an electric humidifier is to steam up your bathroom. Run the hot water in the shower or bathtub for a little while until the bathroom is visibly steamed up. Close the faucets. Hold baby upright while standing or sitting in the bathroom with the doors and windows (if any) closed. Ensure that the steam is not too thick and suffocating. Just 5 to 10 minutes in this makeshift sauna can help loosen nasal mucus and have it running out the nose where it can be wiped away. Do not take baby near running hot water or a very hot bath of water. 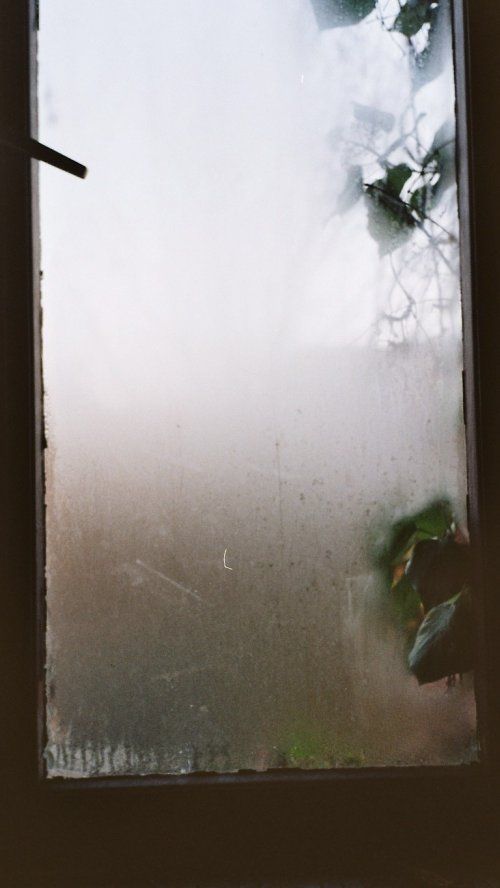 While it is difficult to avoid dry environmental air if you live in certain climates, you can make the effort to not artificially dry out the air. Air conditioning is probably the worst as it tends to rapidly dry out the air in a room. However, even an electric fan can be a problem when the moving air strikes the face. If you have to use these devices to keep cool in very hot climates then ensure that you have an electric humidifier running in the same room to increase the moisture content in the air.

There are a number of different scented products that can be helpful in decongesting a nose. Scented rubs or ointments containing menthol or camphor are widely used for a stuffy nose and applied on the chest on upper lip. However, it should be used cautiously in infants as it may increase mucus production and worsen inflammation of the nasal passages. Inhalants with menthol and camphor may also have a similar benefit but is not applied on the skin. It may be available in solid forms or as liquid drops. Some may have to be added to steaming water to create a strongly scented vapor.

Sit Baby Up Rather Than Lying Flat

When baby’s nose is congested, any watery mucus will drip down the back of the throat as well as leak out through the nose. However, when baby is lying flat the drainage of the additional mucus through the nose may not occur as easily without the help of gravity. Baby may cough and choke due to the excess mucus dripping into the throat. This can lead to crying which increases mucus production. Sitting baby upright may be a better option. Elevating baby at least 30 degrees during sleep can be helpful in this regard. Lying tilted slightly to one side may also assist with drainage when one nostril is more congested than the other.