The presence of blood in the mouth can be extremely worrying, especially if it is a sudden bleed for no obvious reason. Bleeding when coughing (hemoptysis), vomiting (hematemesis) or from the nose (epistaxis) indicates the most likely source of the bleed – the respiratory passages, gastrointestinal tract or nasal cavities respectively. Many of the causes of bleeding in these cases may also be responsible for bleeding from the mouth (stomatorrhagia).

In order to identify the most likely cause, it is important to take preceding events into consideration. Finding blood in the mouth is expected but nevertheless worrying and possibly serious after these conditions :

However, the sign of bleeding from the mouth in a situation where none of these events have previously occurred needs to be investigated further in order to quickly and accurately identify the site of the bleed. It is also important to identify whether the blood in the mouth was related to coughing, vomiting or a nosebleed. 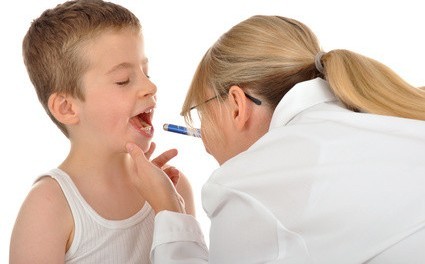 Causes of Blood in the Mouth

Bleeding may not often be clearly evident as it may be swallowed along with saliva, or drain down into the esophagus. It may only be obvious upon brushing or spitting and due to the action of gravity, it may be more pronounced upon waking after sleeping or lying flat.

Blood that pools in the mouth is a serious sign, most often indicative of a rupture of an artery. It needs immediate medical attention.

Pharyngitis (inflamed throat) may be due to :

Bleeding from lower down in the gut (stomach or duodenum) is more likely to appear dark brown to black, similar to coffee grounds. It will only be passed out upon vomiting.

The presence of blood in the saliva may not necessarily be an indication of bleeding from the mouth cavity (stomatorrhagia). The mouth communicates with the nose, esophagus and larynx via the throat. This could mean that any bloody saliva may be due to bleeding in the nasal cavity, respiratory or gastrointestinal tracts.

Tracing the cause may be easier if the blood in the saliva is only evident or more pronounced in one of these situations :

If there is blood in the saliva without any clear correlation with the features mentioned above, then pathology within the mouth has to first be excluded before the neighboring cavities are investigated. In order to help with a diagnosis, it is important to identify if the bleeding is only evident in the saliva during or after one or more of the following :

Persistent or recurring mouth sores and ulcers known as recurrent aphthous stomatitis are a common condition and needs to be excluded as a possible site of bleeding. These sores/ulcers may be due to one or more of the causes mentioned below or occur for no known reason (idiopathic). 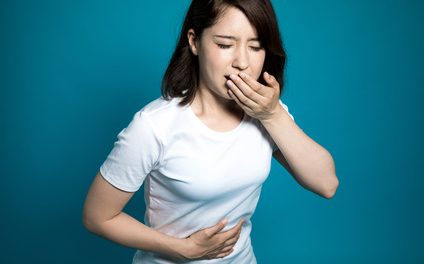 Vigorous brushing and excessive flossing are the most common causes of blood in the saliva.  Other causes of trauma may include :

A number of bacteria, even naturally occurring bacteria, may become pathological if there are untreated wounds or sores in the mouth.

Bleeding from the mouth is seen with many uncommon tropical infections and hemorrhagic fevers.

Pathology in the mouth due to nutritional deficiencies may result in lesions that could lead to bleeding in the mouth.

Stomatorrhagia (bleeding in the mouth) is commonly seen in patients undergoing chemotherapy and/or radiation therapy. Radiation sickness may also cause mouth bleeding. Warfarin and other anticoagulants may lead to profuse bleeding due to even minor trauma in the mouth.