Every person is affected by the stomach flu at some time in life. It tends to be more common among children but adults are also at risk.This type of flu is known as viral gastroenteritis. It is caused by a virus which is one type of ‘bug’. However, there are other stomach bugs apart from viruses that can also cause gastroenteritis.

Most of the time the stomach flu and other stomach bugs have a short term effect on the stomach and bowels.After 2 to 3 days of intense nausea, vomiting and diarrhea, the infection resolves and the symptoms slowly subside. However, in some cases these infections can be severe, require medical treatment and even lead to deadly complications.

What is a stomach bug?

A stomach bug is infective gastroenteritis caused by bacteria, protozoa or viruses. These bugs enter the gut and then inflame the stomach and intestines (small and large) which results in diarrhea, vomiting and other symptoms. We also refer to this as food poisoning when it arises from consuming contaminated food or water. Most of these bugs cause a diarrheal illness but some may only cause vomiting with little to no diarrhea.

Another term commonly used for gastroenteritis is stomach or tummy flu which refers to viral gastroenteritis. This often occurs in seasonal episodes and can affect a number of people in the same environment (air borne) but it is not due to the infection with the influenza virus. Several viruses can cause viral gastroenteritis, with rotavirus being one of the most common among children. 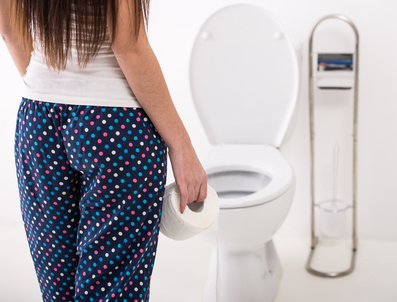 The bacteria, viruses and protozoa that are known as stomach bugs cause infective gastroenteritis. Illness does not immediately develop upon contact. It can take days or even weeks from the time the bug enters the body for symptoms arise. This time where there are no symptoms is known as the incubation period. The disease may then last (duration) for days, weeks or even months.

Incubation period less than 6 hours and duration of 1 to 2 days due to action of toxins:

Incubation period 12 to 72 hours and duration less than 8 days :

Incubation period of 18 to 48 hours and duration less than 1 week :

These are the most common but astroviruses, adenoviruses and sapoviruses may also cause viral gastroenteritis. Acute viral hepatitis should also be considered in a case of nausea and vomiting with other flu-like symptoms.

Incubation period of 1 to 4 weeks :

Isosporiasis and microsporidiosis is more frequently seen in cases of HIV/AIDS and duration depends on the patient’s immune status, accessibility to HAART and management. Persistent (>14 days) or chronic diarrhea (> 30 days), especially in adults, due to cryptosporidiosis should also raise the concern about HIV/AIDS.

The common signs and symptoms include : 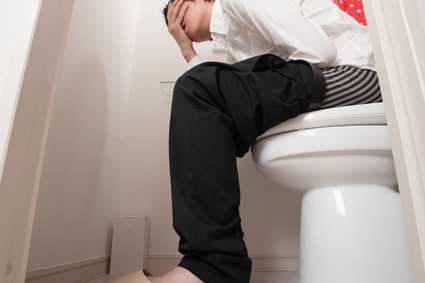 The focus should be on management – adequate rehydration, bed rest and gradual introduction to solid food. Acute infectious gastroenteritis should settle in 2 to 3 days in a healthy person. Medical treatment should be sought if the symptoms are persisting for more than 5 days or if there is any sign of moderate to severe dehydration.