It is not uncommon to gain a few pounds after the festive seasons as most people are less active when not working and tend to overindulge in food. However, significant weight gain is not sudden, as in overnight. If or when sudden gain occurs, like within a 24 to 48 hour period, then it could be a sign of various diseases. It may require medical investigation, especially if it is accompanied by symptoms like swelling of the legs, excessive abdominal distension or difficulty breathing.

Most of us associate an increased body weight with a higher than normal body fat content. The body fat percentage does rise in cases of being overweight or obese. However, it is not fat alone that may be responsible. Food, feces and fluid are other factors that can contribute to weight gain. Furthermore the other body organs and structures also contribute to body weight. Most notably is the bones and in some diseases an increased bone density increases the body weight. 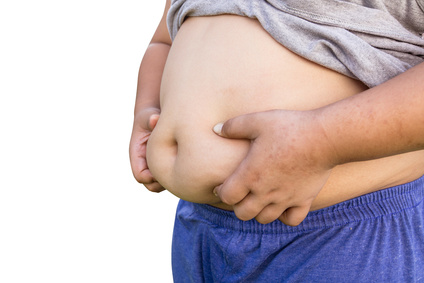 Obesity is a global problem. Being overweight or obese means that there is an accumulation of FAT. However, body weight can also suddenly change when:

The following video was produced by the Health Hype team.

Fat accumulation does not explain overnight weight gain. Rising body weight due to fact accumulation occurs gradually, over weeks, months and even years. Therefore it is mainly food, fluid and feces that causes as sudden and excessive weight gain over a few days. This can be due to dietary or lifestyle changes, or it can also be due to certain diseases that can affect appetite, hamper bowel movements or impair urine output.

Overeating is one of the most common causes of sudden weight gain. It is not an uncommon habit for most people from time to time. The weight gain that will occur instantly will correlate to the weight of the food that was consumed in large meal. For example, a person will weigh approximately 2 pounds more after consuming 2 pounds of food and beverages.

The breakdown of this food to produce energy or the loss of fluid through perspiration or in exhaled air is not sufficient to suddenly counteract the weight gain associated with the food consumption. Certain diseases may lead to an abnormally increased appetite and bingeing with certain eating disorders may also be considerations in sudden weight gain due to overeating.

Constipation is another common cause of sudden weight gain. With feces collecting in the bowels, a person may find that there body weight is increasing. The quantity of stool within the bowels can vary from 1 pound to 4 pounds. Therefore people who are constipated may find sudden weight loss after a large volume bowel movement.

Constipation is often related to dietary and lifestyle factors, like insufficient fluid intake, low dietary fiber and being sedentary. However, constipation can also be a symptom of several diseases and disorders. Many cases of constipation occur for no clearly identifiable reason. 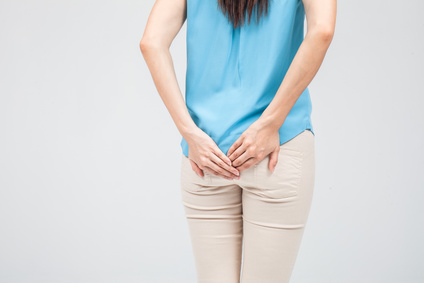 Feces can become a hard compressed mass. In this case the feces cannot be passed out and remains ‘stuck’ in the colon and rectum. This is known as fecal impaction. It can block the passage of stool higher up in the bowels that is not impacted. However, a person may not realize that fecal impaction is present since small amounts of watery stool which can move around the impaction may be expelled.

Edema is the medical term for swelling. It occurs when fluid accumulates in any part of the body like in the limbs (peripheral edema) or even in the abdominal cavity (ascites). Fluid can also occur in the lungs (pulmonary edema) or around the lungs (pleural effusion) or around the heart (pericardial effusion). Sometimes fluid accumulation can be generalized. This means it occurs all over the body which is known as anasarca. 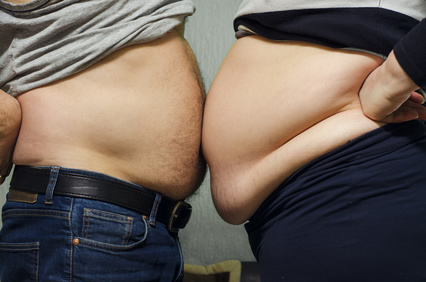 Fluid retention in the body can occur for several reasons:

How To Prevent Sudden Weight Gain?