Oxygen is vital for life but its circulation throughout the body is also crucial. Every cell in the body needs oxygen, which enters through the lungs and is absorbed into the bloodstream. It then has to be circulated throughout the body. Red blood cells (RBCs), also known as erythrocytes, are responsible for carrying gases through the bloodstream.

It has a type of protein known as hemoglobin which binds to oxygen and carbon dioxide to transport these gases throughout the body. The number of red blood cells in the bloodstream is carefully regulated. It is sufficient for the adequate transport of these gases. However, the amount of red blood cells can drastically increase in certain situations. 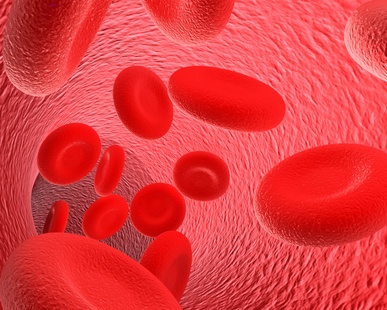 Even though polycythemia may not cause any immediate problems and there are no signs or symptoms, there are certain dangers. The excess of red blood cells in the bloodstream increases the risk of clots forming. These cells may collide with each other, stick together and then form clots in the blood vessel.

A clot that forms and stays at one spot is known as a thrombus. It can block the blood flow to the area being supplied by the specific artery. Sometimes the clot may break away from the site where it forms. It is then known as an embolus. It can travel through the bloodstream to eventually become lodged somewhere in the circulation where it blocks blood to a specific area. 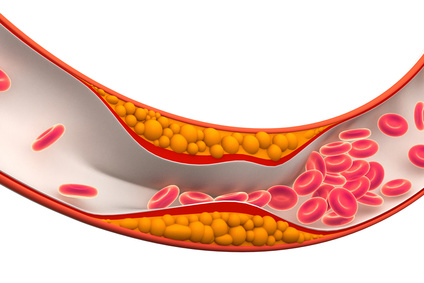 Red blood cells are produced in the bone marrow and are manufactured from hematopoietic stem cells. The main stimulus for red blood cell production is hypoxia – a low oxygen state. If the blood cannot transport sufficient oxygen then the body responds by producing more red blood cells until the oxygen-carrying capacity of the blood returns to normal.

The exact cause of every case of polycythemia vera is unknown but in most cases, there is a mutation of Janus kinase-2 gene (JAK2) that causes cells to grow uncontrollably. Ongoing treatment is necessary as there is a constant risk of blockage of blood vessels.

By correcting the hypoxia or high erythropoietin levels, the condition can be reversed. The red blood cell production returns to normal and the body breaks down the excess red blood cells. It is therefore important that polycythemia is investigated by a medical professional. The exact approach to treatment can then be determined. It may not always require medical treatment. Sometimes lifestyle changes may be sufficient.

Oxygen availability has to be sufficient for every cell to function as its peak. When the oxygen is insufficient then the body has to respond, like breathing more rapidly or deeply. However, this is sometimes not sufficient. Due to a low oxygen availability, either within the environment or bloodstream, the body produces an excess of red blood cells. There is an elevation of erythropoietin (Epo) but only as a consequence of the prevailing hypoxia. 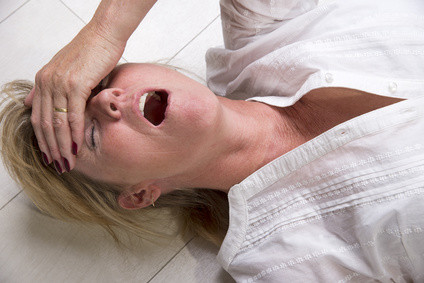 As mentioned, the hormone erythropoietin is needed to regulate red blood cell production in the bone marrow. There may be various causes of inappropriately high erythropoietin (Epo) levels in the bloodstream. It may be related to the disruption of the kidney’s erythropoietin secretion, Epo-secreting tumors or it is artificially induced or administered (exogenous).

Exogenous administration of Epo or blood cell transfusion is seen in some athletes who attempt to enhance their physical performance. It is believed that the higher red blood cell levels will increase oxygen availability and distribution will improve performance. Polycythemia may occur as a result of blood doping or the use of anabolic steroids.