We never expect stool or urine to be expelled unless we want to purposely evacuate it. The act of passing urine or passing stool is usually controlled to the point where we can get to a toilet and relieve ourselves. Sometimes accidents do happen when a person has a bowel disease but this is usually short-lived. With advancing age the chances of having ‘accidents’ increases and can be due to a chronic ailment. However, when small volumes of stool stain the undergarments without an actual bowel movement or urging to pass stool then it is important to investigate it further. 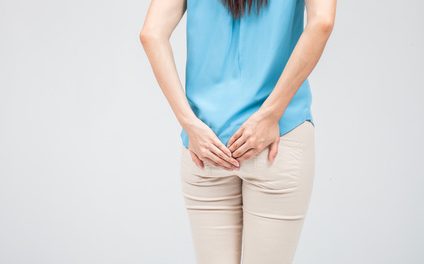 Fecal incontinence is the main condition where feces may leak out of the anus. The condition can vary from occasional episodes where feces leak out of the anus to complete loss of bowel control. In the latter a person may have a full bowel movement in their undergarments despite attempting to restrain themselves. Fecal incontinence may be caused by: 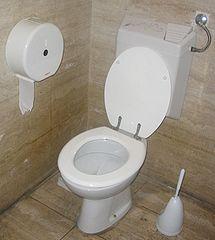 Some of the non-surgical treatments include:

These are just some of the medication, dietary and lifestyle changes that may be used in the treatment of these conditions that can lead to a leaky anus. However, the exact prescription should be determined by a medical professional after a clinical examination and any necessary diagnostic investigations.