What is loss of taste?

Taste loss is the partial or complete impairment of the sense of taste. A partial loss is known as hypogeusia whereas a complete loss is known as ageusia. It is one type of taste disorder (dysgeusia). There may be several other abnormalities with the sense of taste which can be an indication of local problems in the mouth, neurological (nerve) disturbances that carry the signals to the brain or  disorders in the brain that affect the taste centers which processes the signals. Since odor (smell), texture (touch) and temperature can also contribute to the taste perception, disorders in these senses may also compromise the normal sense of taste.

The sense of taste is one of five ways that a person perceives the environment, along with touch, smell, sight and hearing. It is facilitated by the taste buds on the tongue which can detect individual chemicals and perceive it as sour, sweet, salty, bitter and a type of savory taste (umami). Often tastes are a combination of two or more of these tastes. Not only does the sense of taste make eating a pleasurable experience, it also helps with regulating the appetite. The cravings for certain foods and preference for specific tastes may not only be a learned process or a cultural factor but also a way for the body to source nutrients that are needed. The sense of taste is sometimes seen as non-essential but it plays an integral role in regulating the proper nutritional intake to maintain health and life. When taste disorders arise, it can ultimately affect the appetite and the body’s ability to signal for specific nutrients thereby affecting proper nutrition. 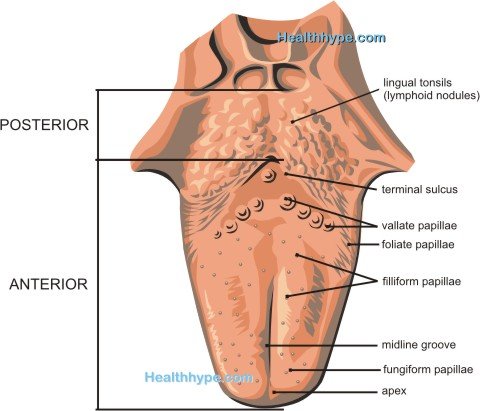 Taste buds on the tongue are the main site for the specialized receptors that perceive different tastes. However, to a lesser extent the taste buds on the palate (roof of the mouth), throat (pharynx) and even as far down as the epiglottis and larynx also help with the perception of taste. It is important to note that there are several other structures and substances that facilitate the taste sensation apart from the taste buds. This includes :

Therefore a problem in one or more of these structures or substances can compromise the normal sense of taste. In order to understand the reasons behind partial or complete taste loss, it is necessary to have a basic knowledge of how the human body is able to perceive tastes. The process is as follows :

Taste loss is a state where a person may not be able to perceive the full extent of a flavor or detect any taste at all. The latter is less common. In many instances,  these dysfunctions with taste are actually a problem with olfaction (smell) first and then a problem with the actual sensation of taste. It is further compounded by a disturbance is detecting the texture of the substance and even temperature plays a role in perceiving the full flavor of a substance. It is also known that tongue movements help to spread around the food over the tongue surface and thereby contributes to perceiving the full flavor as well. A problem with tongue movement can also impair the taste sensation.