The esophagus is the long narrow tube of the upper gastrointestinal tract commonly referred to as the food pipe. It connects the throat to the stomach – starting from the lower parts of the neck and running down the chest (thoracic) cavity throught the diaphragm and continues into the stomach immediately after entering the abdominal cavity. The human esophagus is about 25 to 30 centimeters long.

It is a muscular tube that is able to propel food rapidly into the stomach. The inner lining known as the esophageal mucosa contains a large number of mucus producing cells. Small mucus-producing esophageal glands are also located within the submucosa. The mucus that is secreted helps to lubricate the food passing into the stomach. There are two areas which control the movement of food and drink into and out of the esophagus – the upper esoophageal sphincter (UES) and lower esophageal sphincter (LES). 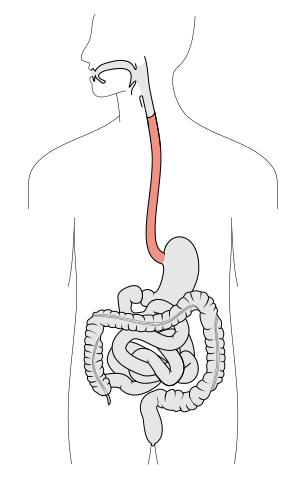 What are esophageal problems?

There are a host of different problems with the esophagus which mainly affect the inner lining and middle muscular layer. The term ‘esophageal problems’ does not indicate a specific condition affecting the esophagus. Problems with the inner lining are mainly due to inflammation and growths. Deeper lying problems most commonly affects the muscles in the esophageal wall upsetting normal esophageal motility and opening or closing of the upper or lower esophageal sphincters. Esophageal problems are not a single entity and therefore there is no specific treatment unless the underlying disease is identified.

The signs and symptoms of esophageal problems depends on the underlying condition.

Esophageal pain includes heartburn which varies from a burning sensation or discomfort to intense burning pain. This is one of the most common and prominent symptoms of esophagus problems. However, it is important to ensure that esophageal pain – most commonly experienced as central chest pain – is emanating from the esophagus and none of the surrounding vitals organs in the chest cavity such as the heart.

Pain in the esophagus is often difficult to identify unless it occurs during swallowing (odynophagia). Since most of the esophagus runs through the chest cavity, esophageal pain is often described as chest pain and more serious causes like disorders of the heart, great vessels and airways need to first be excluded if pain is the only presenting symptom. Differentiating between cardiac and non-cardiac chest pain is therefore important as the former is often a medical emergency.

Esophageal pain presents as pain in the center of the chest, sometimes also described as breastbone pain. It may accompany swallowing, aggravate in certain positions or occur spontaneously and persist for long periods of   time. Pain in the esophagus is often related to inflammation (esophagitis) although there are some non-inflammatory causes of esophageal pain.

The character of the pain may vary – a burning  chest pain is often associated with gastric acid (heartburn) while a sharp pain may be related to a foreign body lodged in the esophagus or esophageal tears. Dysphagia (difficulty swallowing) may also be seen in esophageal pain, either due to impaired esophageal motility, mechanical obstruction or apprehension over swallowing due to the pain. 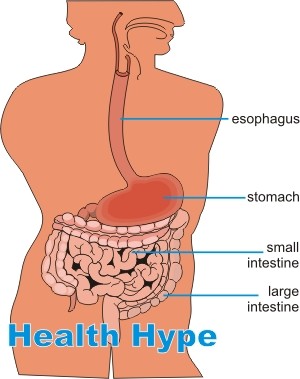 The most common esophagus problems includes : 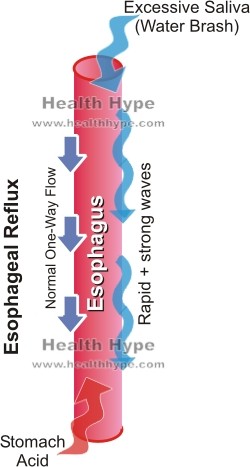 Other less common causes of esophagus problems includes conditions such as : 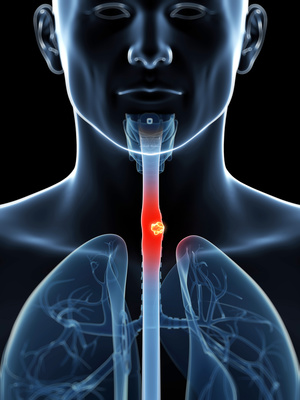 History is an important factor in diagnosing any esophageal problems. This can be confirmed more conclusively with various investigations such as :

There is no specific treatment that can be used for all esophagus problems. However, most conditions are due to stomach acid – recurrent reflux into the esophagus. Medication for treating these esophageal problems associated with stomach acid includes :